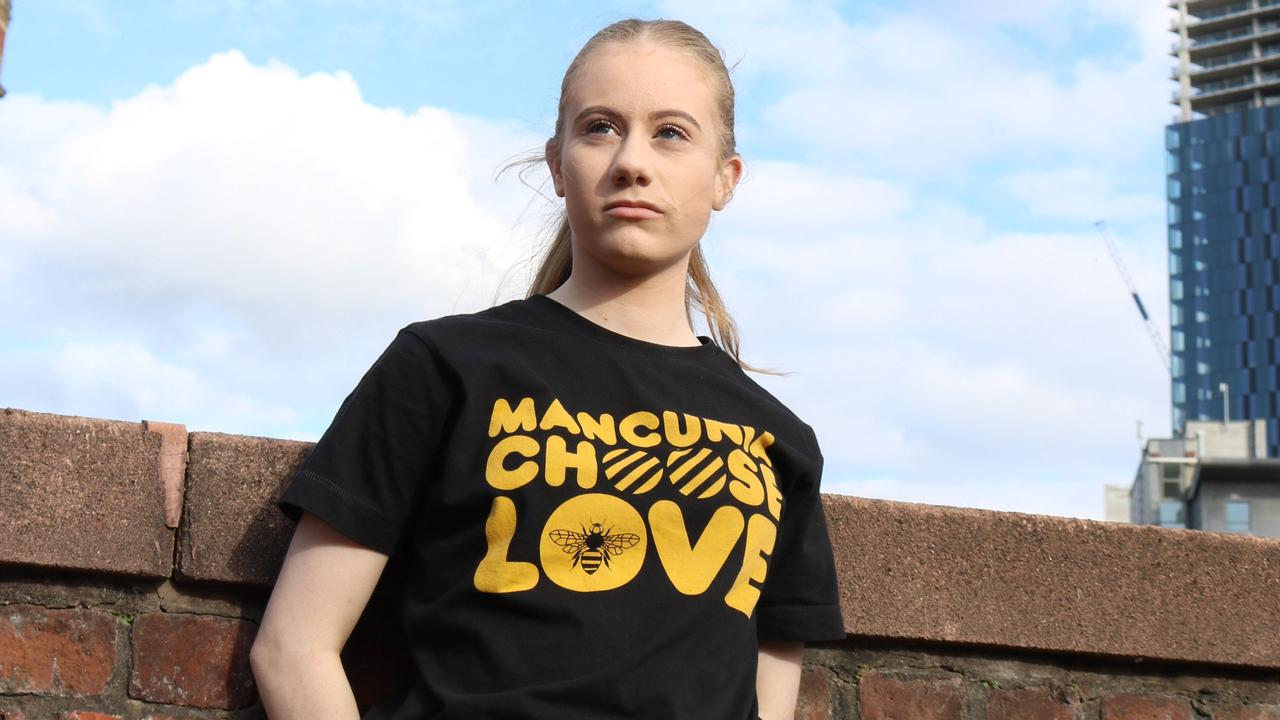 MANCHESTER Arena bombing survivor Freya Lewis will race in honour of her tragic pal today as her city unites in grief for the attack’s fifth anniversary. Thousands will gather at memorial services to mark the atrocity at an Ariana Grande concert, which left 22 dead. Terror attack survivor Freya Lewis is racing 10k...

Diablo Immortal Raked In Nearly $50 Million In Its First Month

Leave or remain? The ministers quitting the cabinet – and those staying