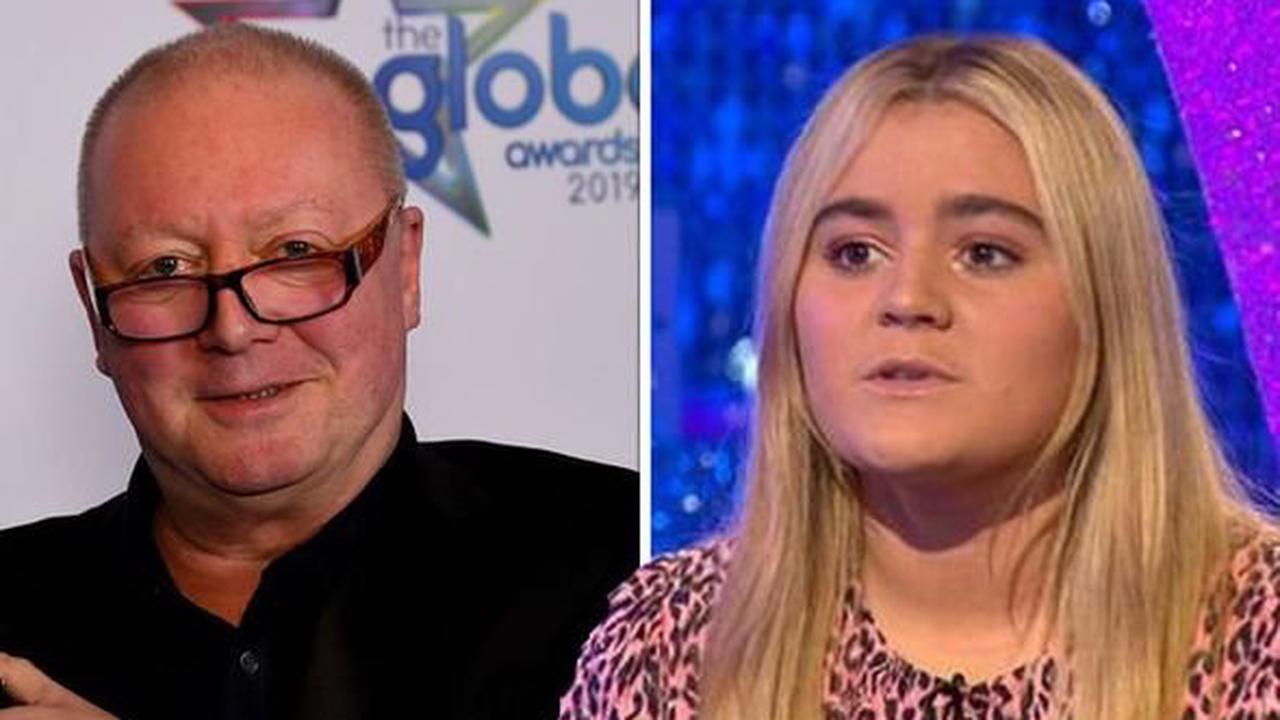 STEVE ALLEN has broken his silence after his Tilly Ramsay comments caused controversy yesterday. Steve Allen, 67, came under fire for his comments about Strictly Come Dancing star Tilly Ramsay. Now the radio DJ has returned to Twitter and his LBC show, but has yet to apologise for his remarks. Steve was called...

Prince Charles net worth: How much the future King makes from Duchy of Cornwall

Jason Statham has a 'soft side', Rosie Huntington-Whiteley says

At the GP, I make a crucial discovery – not about my health, but my personality