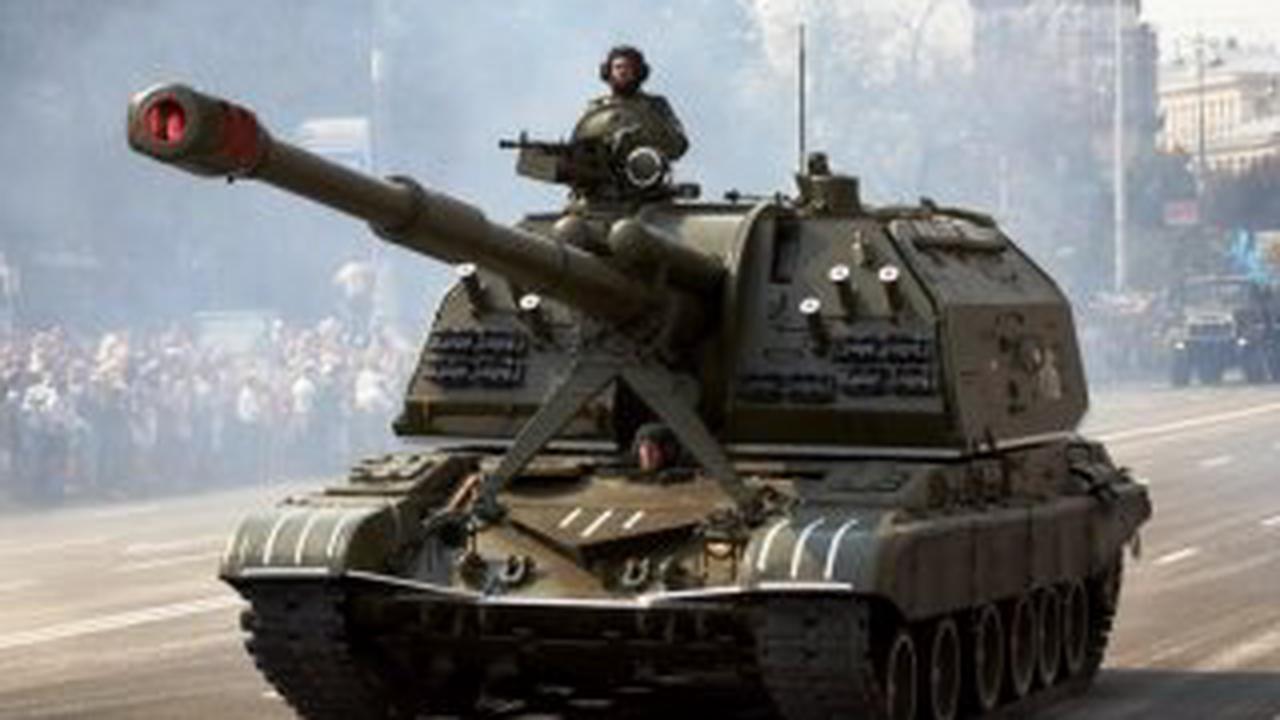 (Reuters) - An attack by an unmanned aerial surveillance system on Saturday targeted Iraq's Ain al-Asad air base in western Iraq which hosts U.S. and other international forces, but it caused no injuries, a coalition spokesman said. U.S. Army Colonel Wayne Marotto, spokesman for the U.S.-led coalition, said on Twitter...

UK tells Russia: We will not accept unlawful interference with innocent passage

Andy Burnham favourite to lead Labour into next election

Battlefield 2042: What we know about the multiplayer maps

Spain lifts crowd restrictions in La Liga from next season

Scotland and England supporters in mass rammy at army base

France wants EU to resume dialogue with Russia for stability

‘You’re booing yourselves!’ Jill Biden tells crowd in Tennessee that only three in 10 are vaccinated in state

BBC unveils its star-studded line-up for coverage of the Tokyo Olympics next month... with Chris Hoy, Jessica Ennis-Hill and other British sporting heroes joining big-name hosts including Clare Balding and Alex Scott for over 350 HOURS of content

Most villagers back military training overhead despite noise