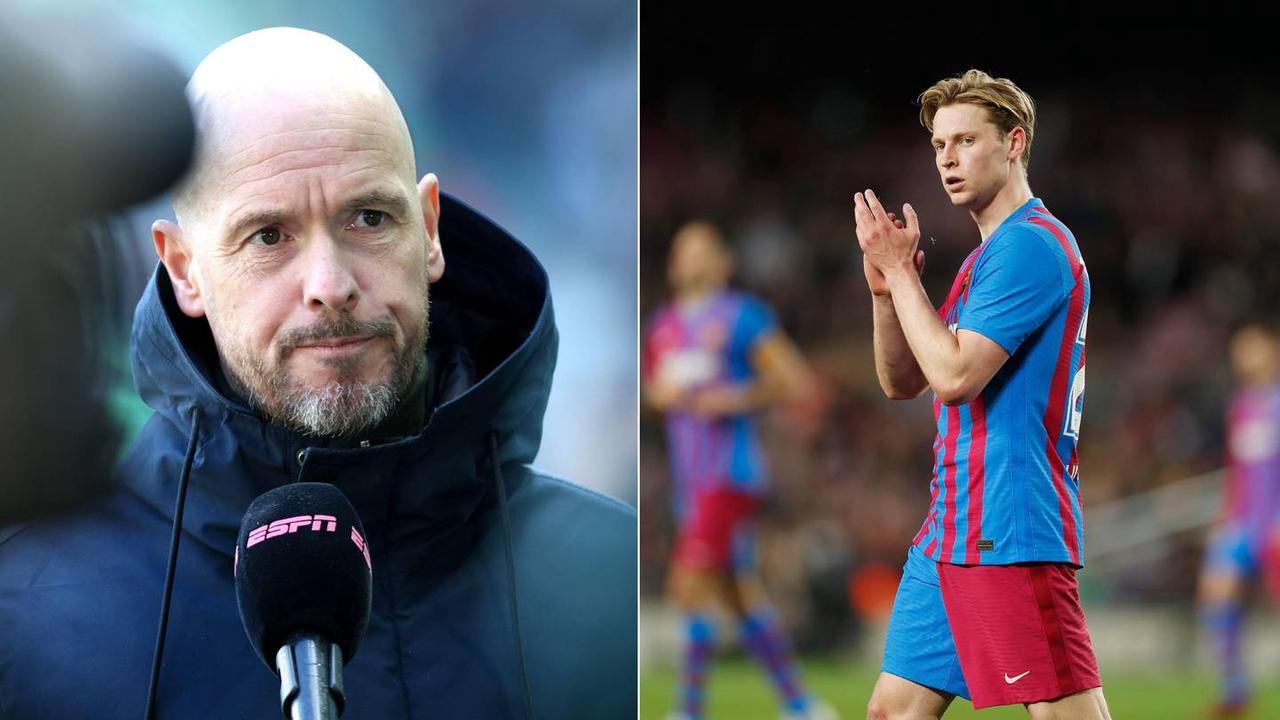 Erik ten Hag's transfer budget at Manchester United isn't as much as initially expected, with Frenkie de Jong's move from Barcelona set to take most of the funds. It's no secret just how bad a situation Ten Hag finds his new team, having joined once last season's Premier League campaign had finished. The...