JAAP STAM: Man United need to look at their recruitment system after forking out £80m on Harry Maguire. Wes Brown was FAR quicker and more mobile... and the rest of the team need to be more resilient and aggressive 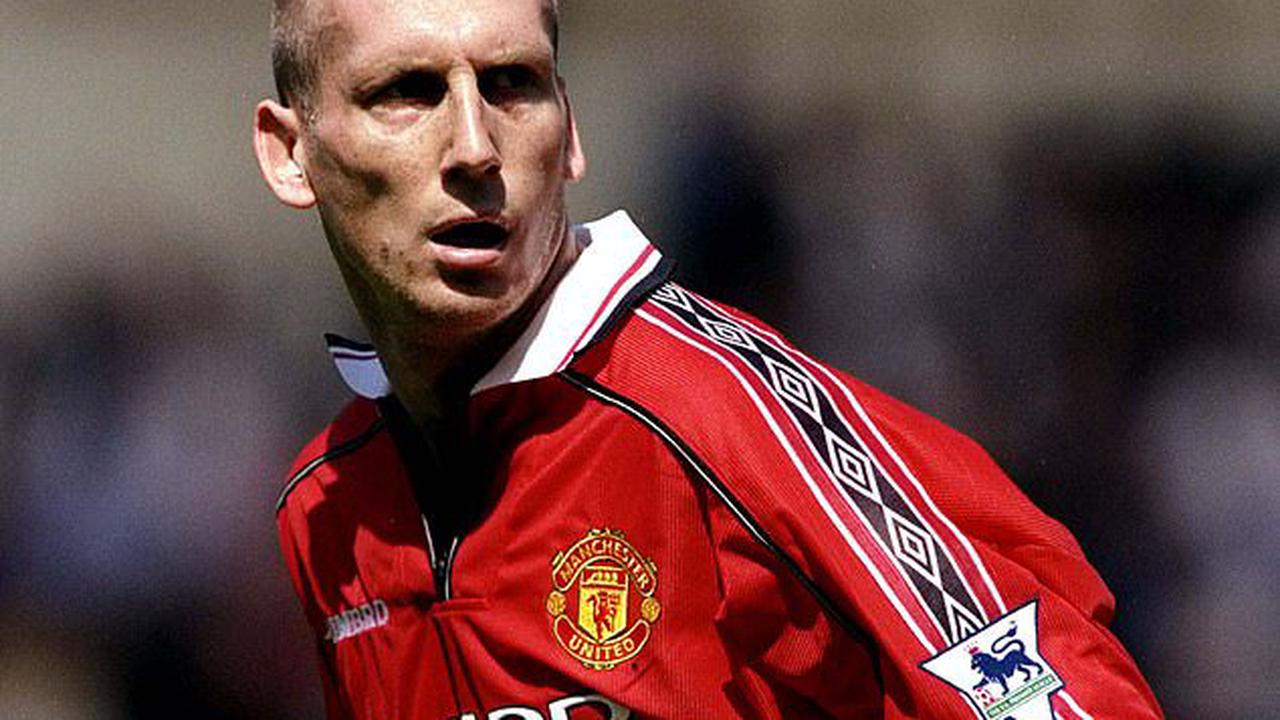 Messi delighted with Mbappe's decision to stay at PSG

Report: Löw has "concrete offers on the table", PSG not an option

Record: How much Leao will have to pay Sporting CP as Milan court verdict arrives

Silva's encouraging message to Elneny after his impressive Arsenal form

Nvidia Computex 2022: everything you need to know

Gravel-voiced Jack Grealish insults Newcastle star Miguel Almiron, joking that Riyad Mahrez 'had to be taken off' for playing LIKE HIM, after downing beers and vodka-cokes on Man City's victory parade