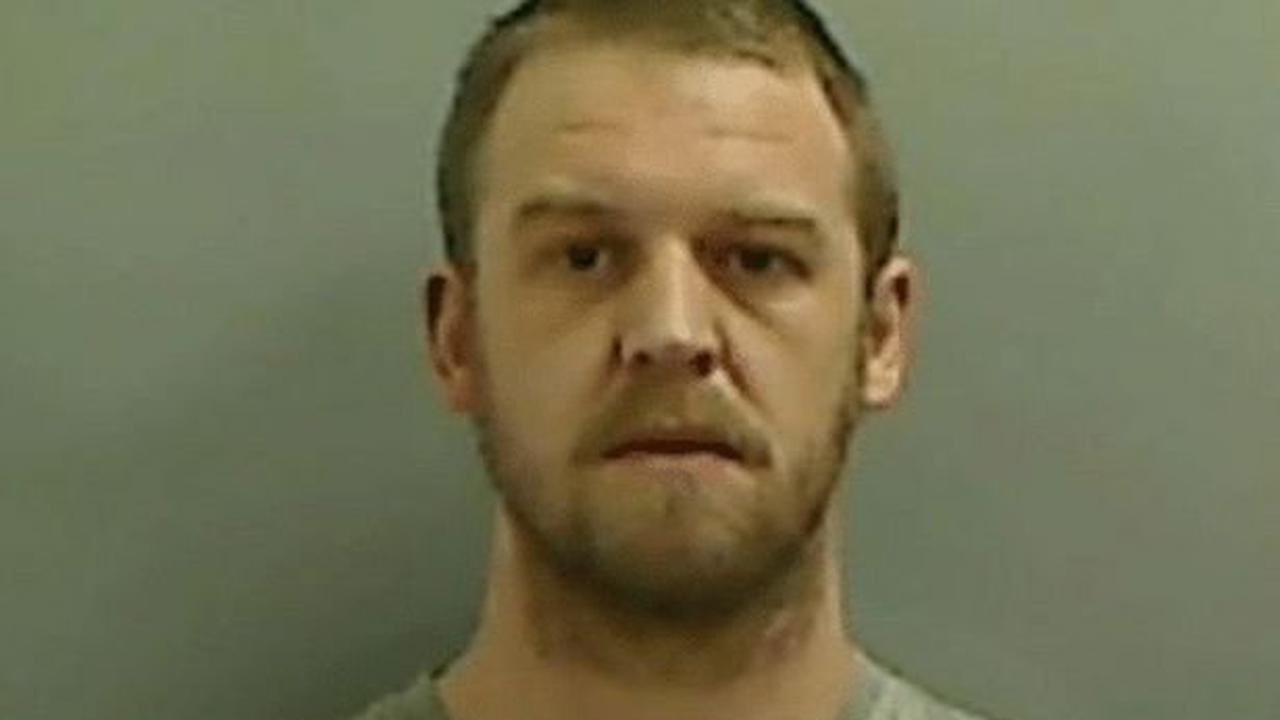 Anthony Beckett, 33, launched the terrifying attack after becoming obsessed with theories regarding political events such as the US election and believed "the Chinese" were coming for him. Anthony Beckett was jailed for 10 years for attempted murder. A conspiracy theorist who was a heavy cannabis user smashed his pregnant partner over...

Mom-of-six, 36, is 'shot dead by her abusive husband while she is on the phone with her mother and two of her children, 16 and 20, are wounded as they flee'

Gang smuggled cocaine from Jamaica to sell in Plymouth