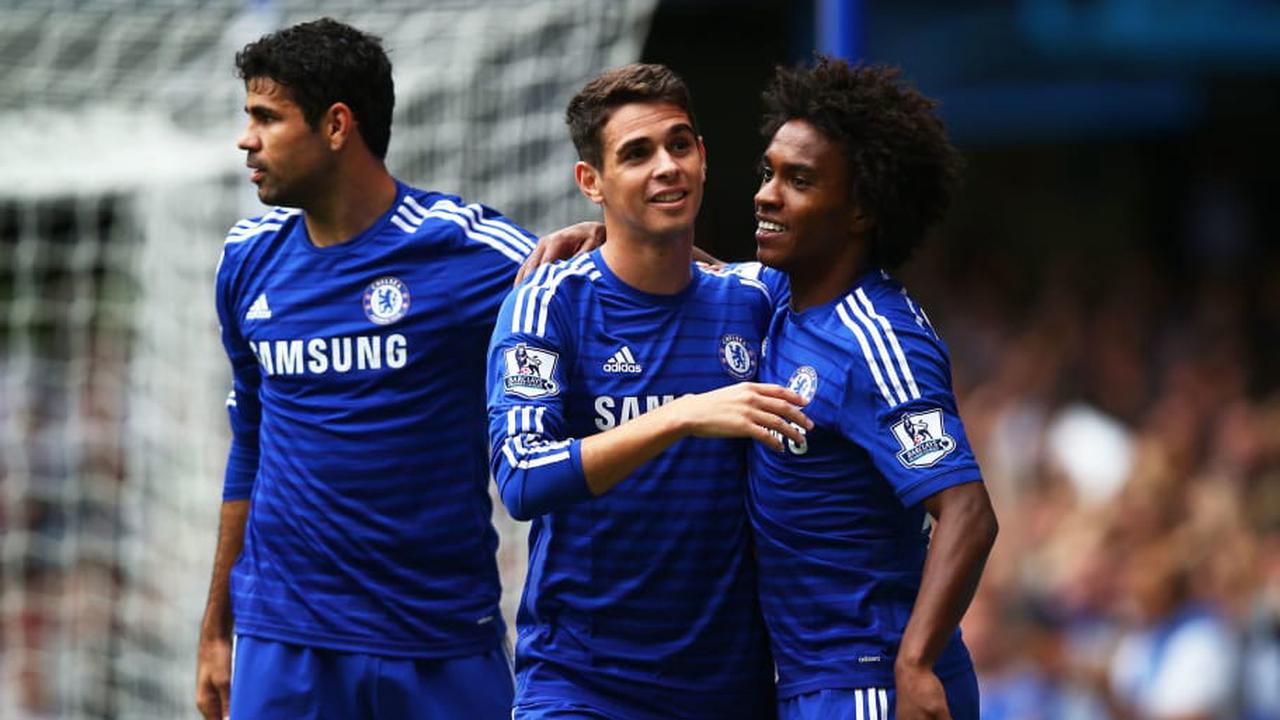 Former Chelsea man Oscar finds himself stuck in China after his club, Shanghai SIPG, blocked a move to Flamengo despite the player posing in a shirt ahead of the planned switch Oscar has failed to secure a move back to Brazil Oscar has been denied a return to his homeland with Flamengo...