By pinknews.co.uk | 1 month ago 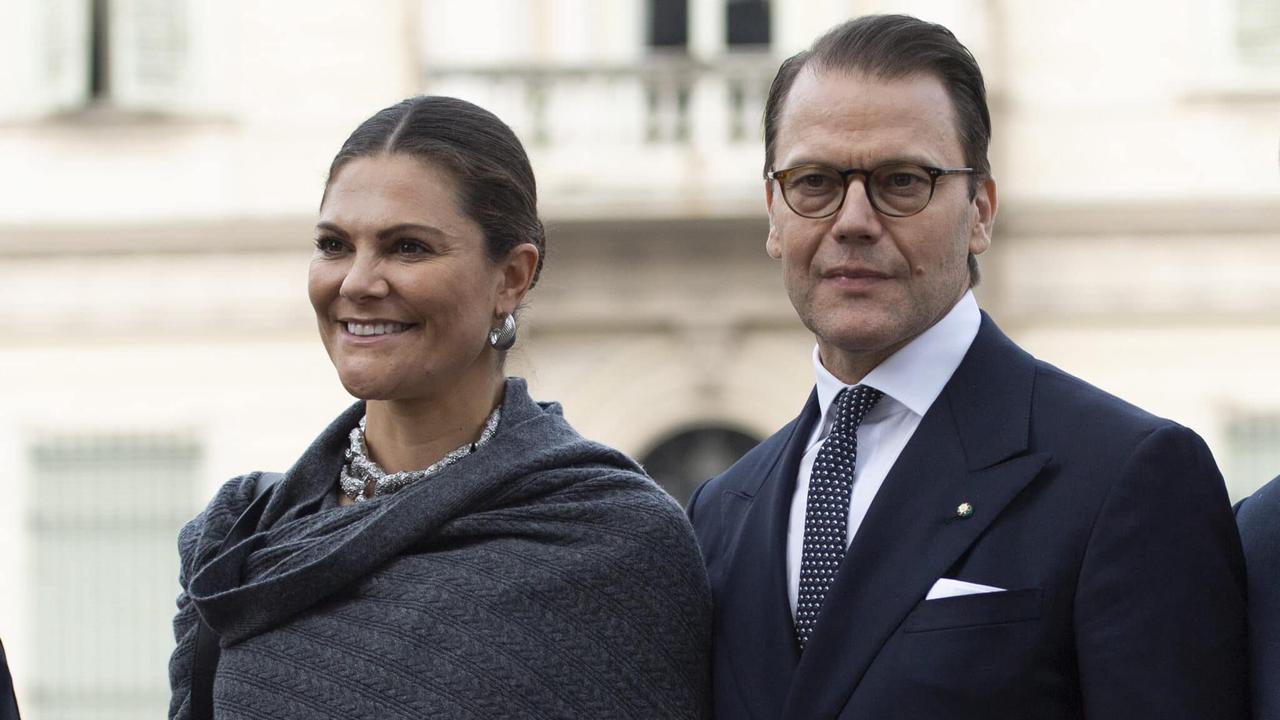 Crown Princess Victoria of Sweden and Prince Daniel of Sweden. (Stefano Guidi/Getty) Sweden has confirmed that same-sex marriage would not prohibit a monarch or an heir to the throne from retaining their right to rule. According to a report in Aftonbladet newspaper, marshall of the realm Fredrik Wersäll confirmed that the Swedish government...

Charles and Harry's relationship is 'at rock bottom'; royals have 'barely spoken in months'

Empire actor Jussie Smollett testifies in attack trial: ‘There was no hoax'

EXCLUSIVE: Inside story of how AFL star Danielle Laidley spent years hiding from her true self, tormented by cruel rumours circulating since the 80s - as she reboots her life and reclaims her playing number

‘It’s an embarrassment’: Jake Paul calls out Tommy Fury for withdrawing from fight