'She has every right to say these facts': Johanna Konta defends Emma Raducanu after the teenager says 'it's a joke' that there is pressure on her at 19 years old following early Wimbledon exit 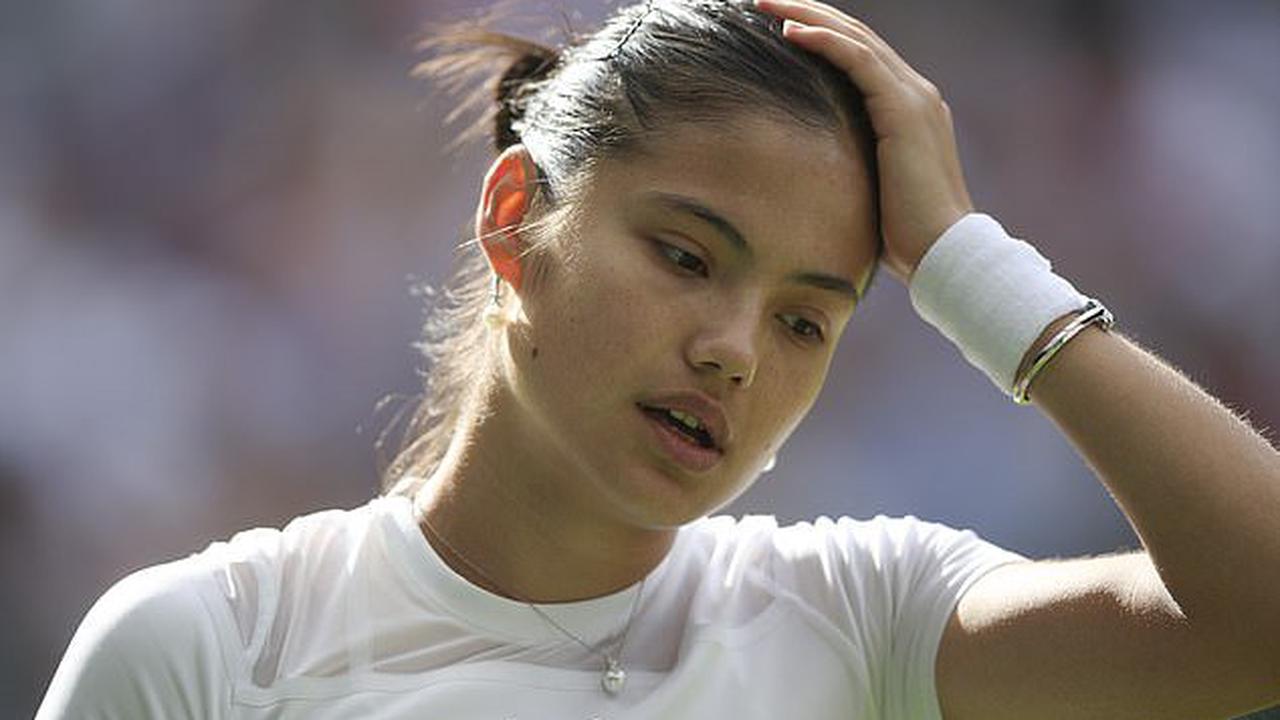 Emma Raducanu was knocked out of Wimbledon in round two by Caroline Garcia The 19-year-old said 'it's a joke' there is pressure on her at such an early age Former British No 1 Johanna Konta has supported Raducanu's spiky comments Konta praised the teenager for speaking 'facts' and urged fans to have patience Former...

Toronto Masters: How to watch Emma Raducanu vs Camila Giorgi

Medals up for grabs on final day of Commonwealths