Horror details emerge in rape and murder of boy, 5, after long history of abuse in home revealed

By thesun.co.uk | 2 months ago 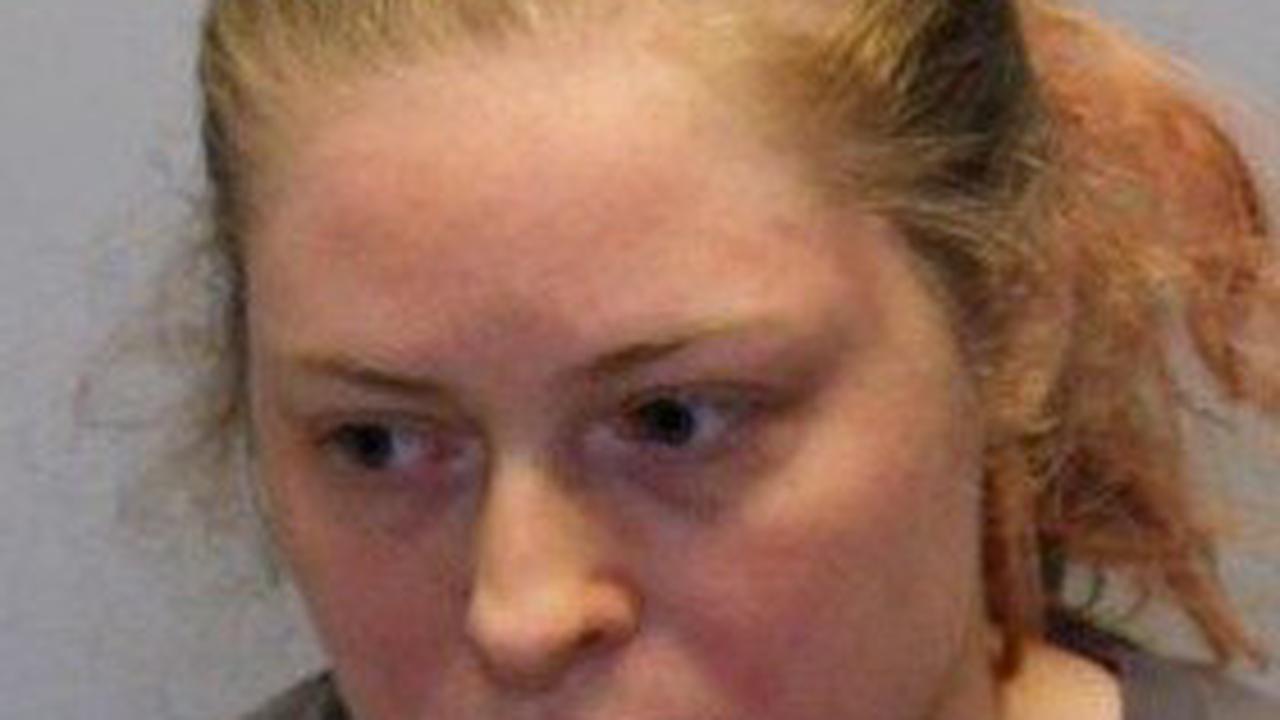 HORROR details have emerged in the rape and murder of a five-year-old boy after his mother and her boyfriend were charged in his death. Authorities were called to a home in Maryland on July 22 and found the young boy unresponsive. Catherine Thrasher was arrested on July 25 and charged Timothy Lee Haselden was...

Man would have to be ‘callous psychopath’ to kill lover and son, court told

Monster: What happened to Tracy Edwards the man who escaped Jeffrey Dahmer?