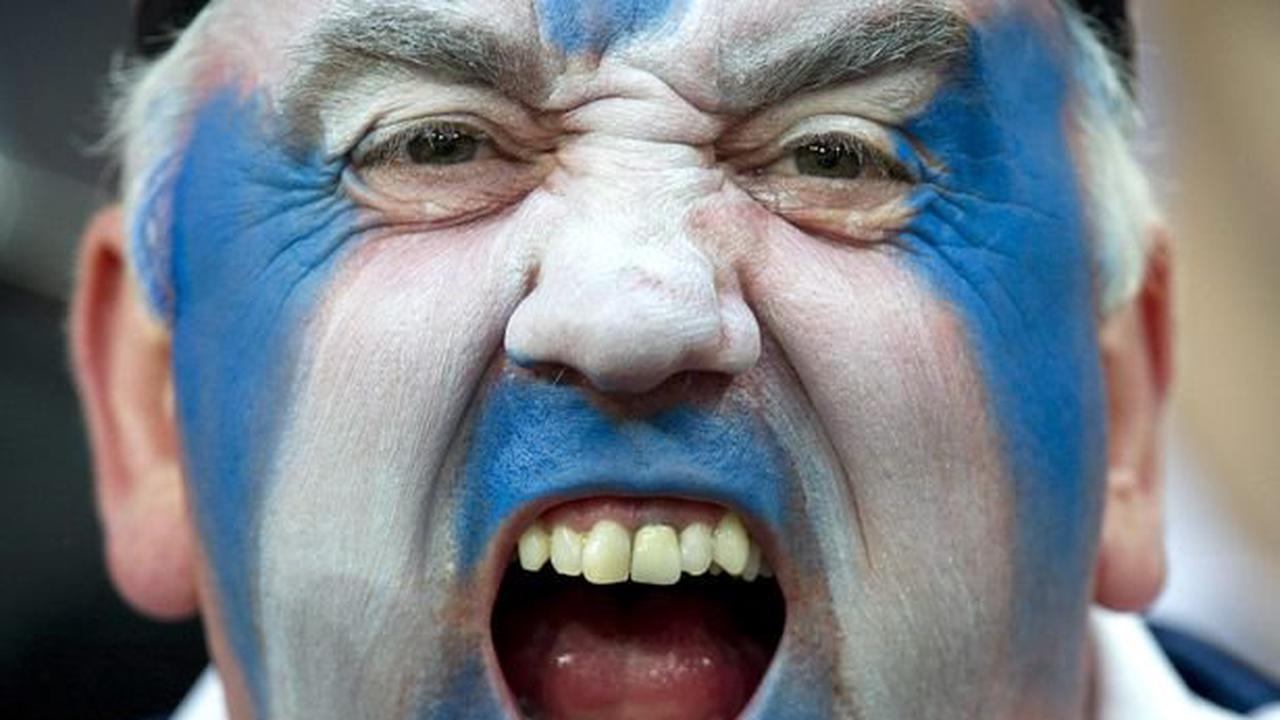 Chelsea rumors and the six degrees of Achraf Hakimi

Rotherham United quiz: One question about every player in the Millers’ first-team

Cheryl is learning to be ‘fine without anybody’: 'I'm happy just with me'

Signs of Croatia's decline have been there for a while