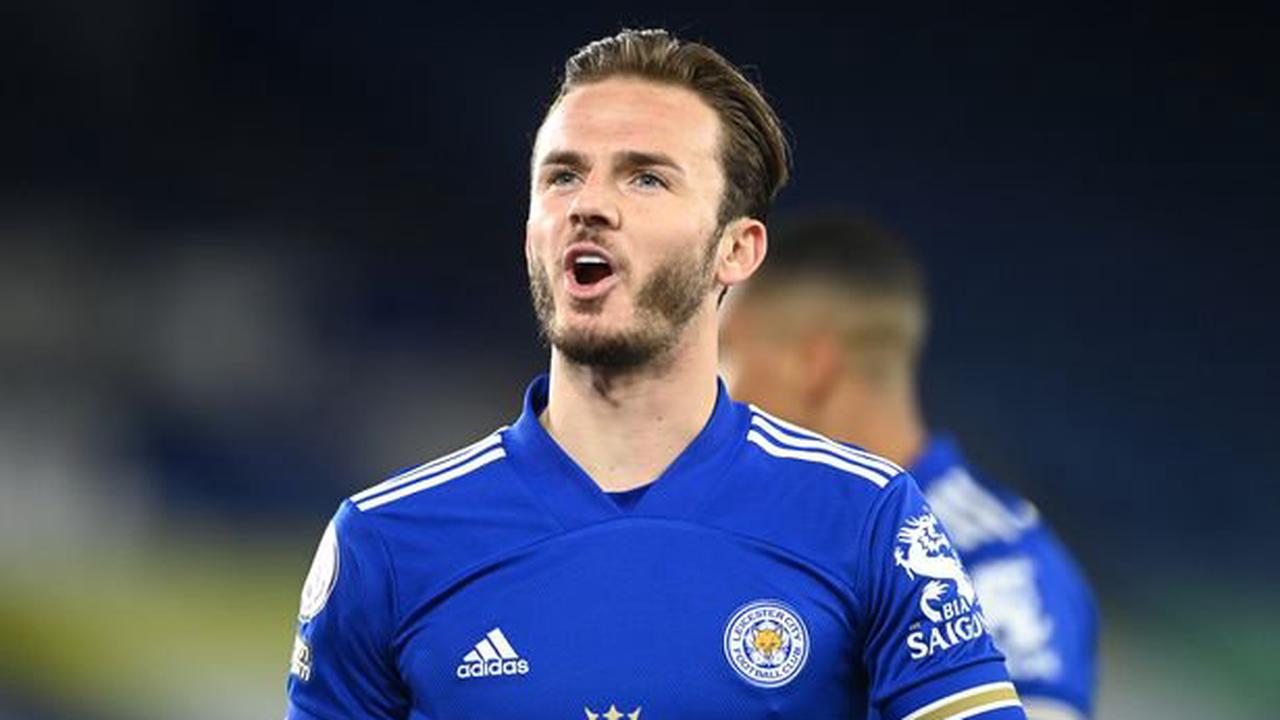 ArrDee Breaks Down The Lyrics On "Oliver Twist" With Genius

Is getting a cat or dog bad for the planet?