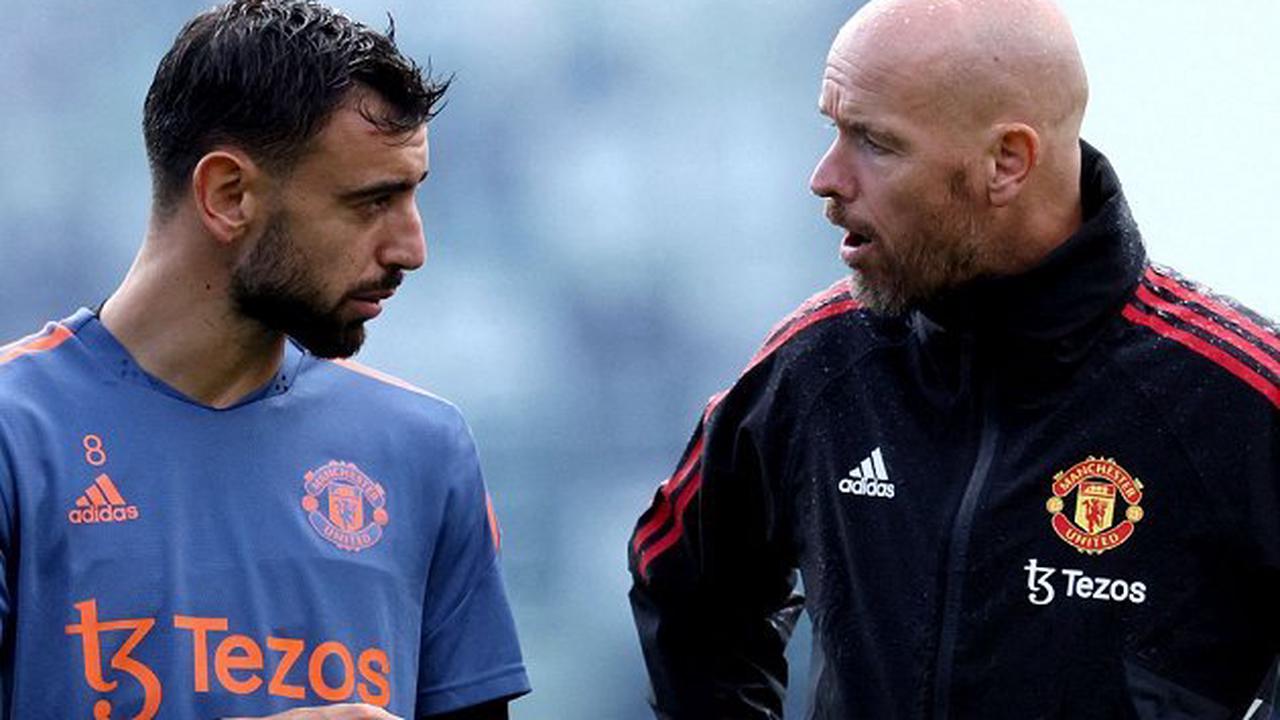 Manchester United boss Erik ten Hag held a lengthy crisis meeting on Sunday after calling the players following defeat to Brentford. Ten Hag cancelled their scheduled day off after the humiliating 4-0 defeat away to Brentford. A number of the players were unhappy at this having already made plans with...