Armed police called to Staplehurst after person seen with a weapon 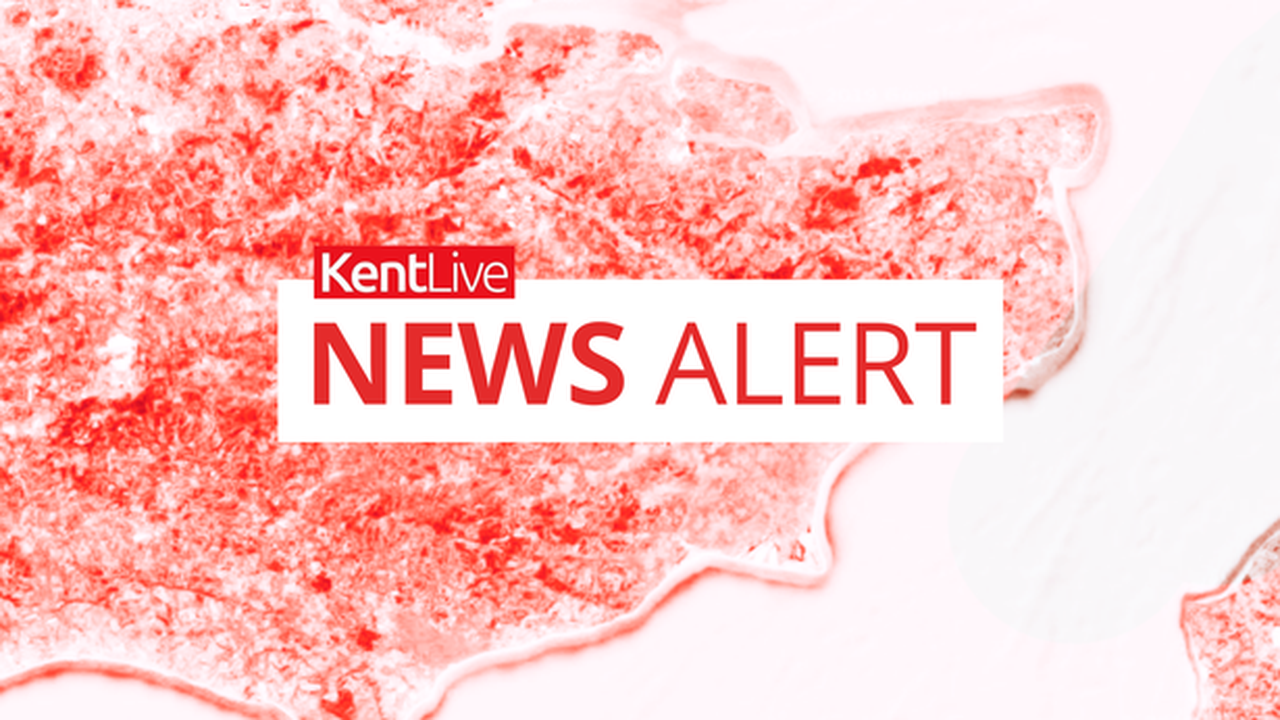 Enquiries into the alleged incident are underway Officers were called at 1am Armed police were called to Staplehurst, in the borough of Maidstone, in the early hours of this morning (August 12) following a report of a "person with a weapon". Officers attended the area shortly after 1am and completed a search at...

A former military police officer who was caught with indecent images of children has been sentenced to a community order.

Sheffield shooting: City rocked by violent crimes over weekend after stabbing and double-shooting