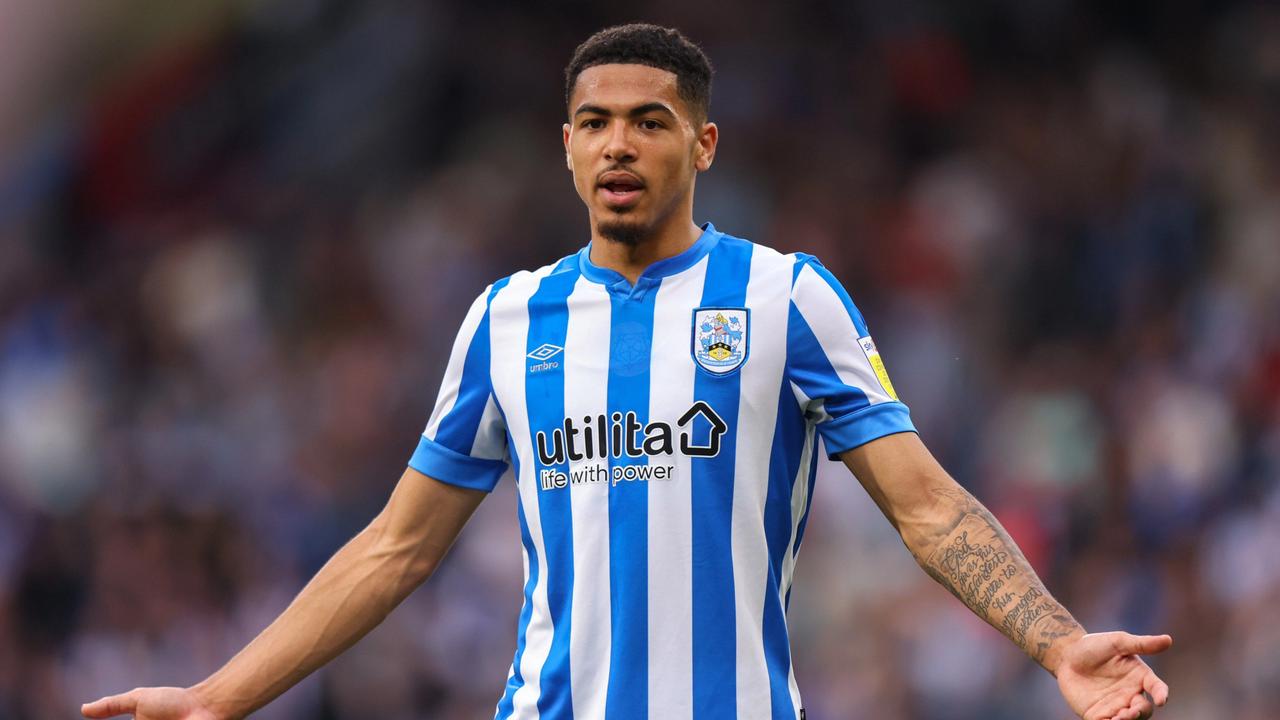 FOUR Premier League clubs are eyeing highly rated Chelsea centre-back Levi Colwill, according to reports. The 19-year-old defender spent last season on loan at Championship outfit Huddersfield. Colwill is being tracked by four Prem clubs this summer He made 32 appearances for Hudderfield and helped the Terriers reach the play-off final. But they were beaten...

Upamecano explains why he is in top shape this season