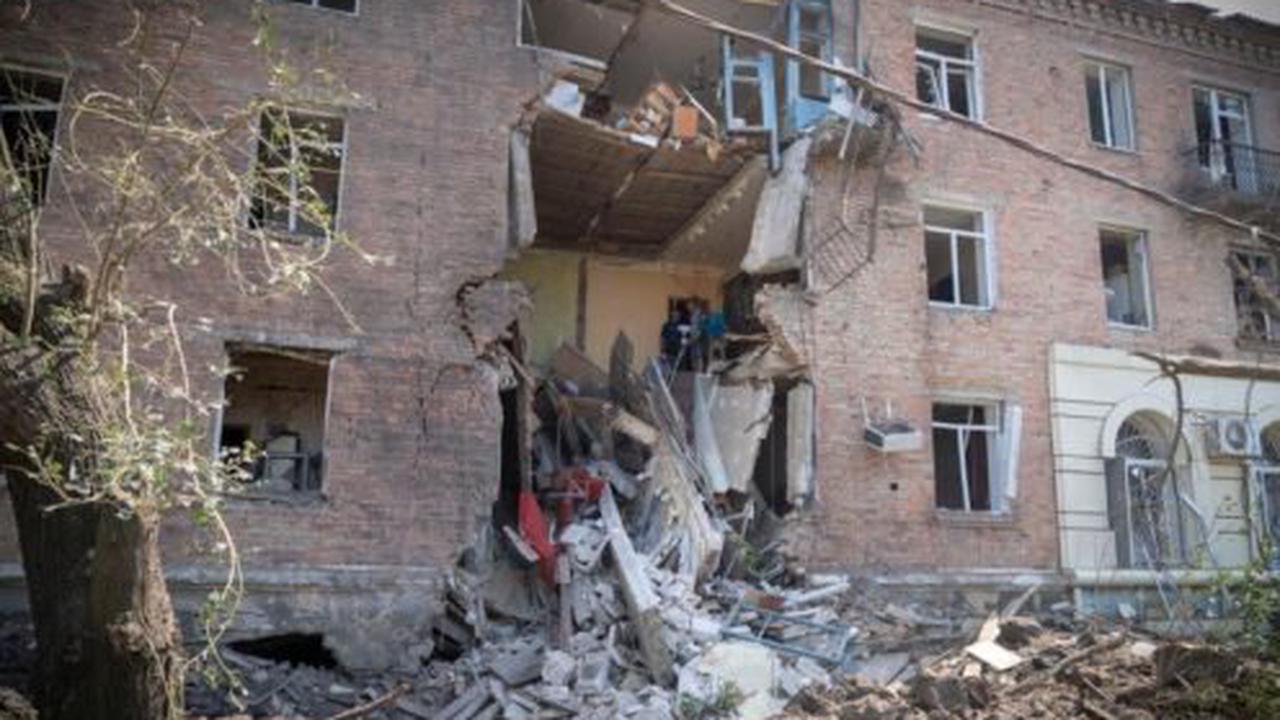 (Efrem Lukatsky/AP) A day after Russian President Vladimir Putin declared victory in seizing an eastern Ukraine province, his troops escalated their offensive in neighbouring Donetsk, prompting the governor to urge more than a quarter of a million residents to evacuate. Gov Pavlo Kyrylenko said that getting the 350,000 people remaining in Donetsk province...

Partition: Remembering the refugee road from Pakistan to India

Opinion: Much ado about nothing — Sanna Marin and a very Finnish scandal

Putin on the brink: Crimea blasts ‘having psychological effect’ on Russian President