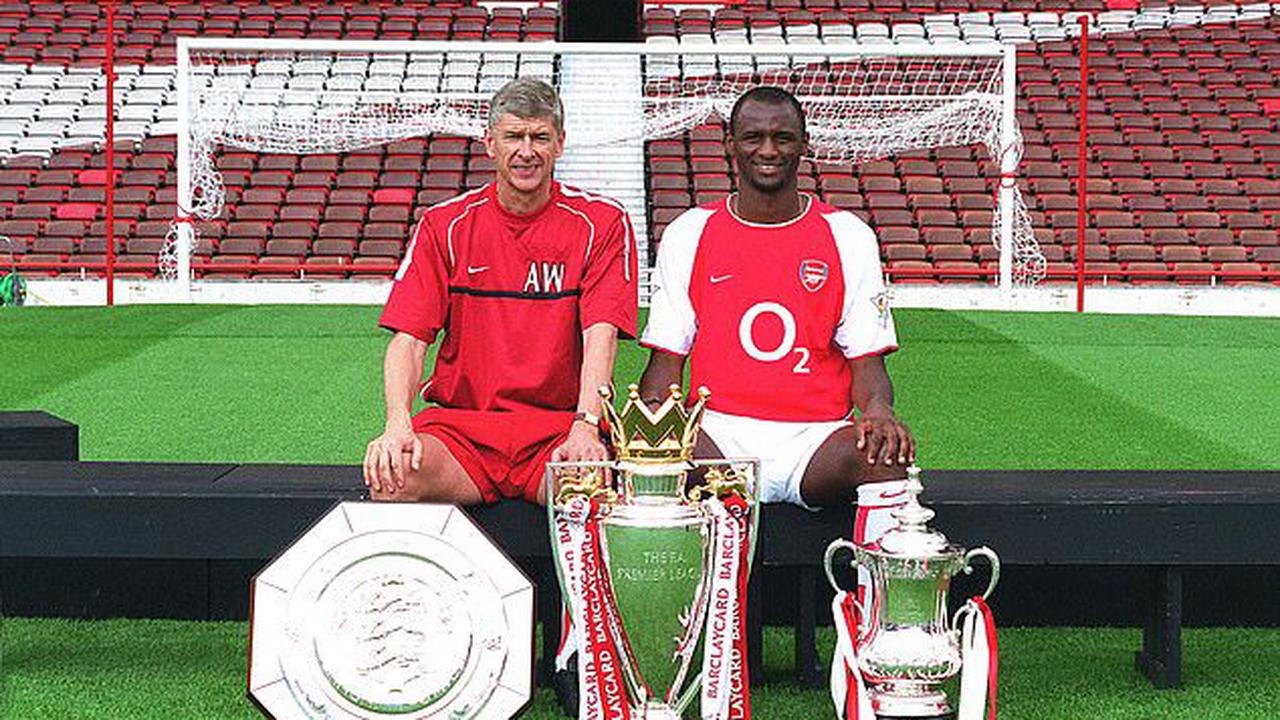 Former Arsenal captains square off as Gunners host Crystal Palace on Monday Vieira won two Doubles with Arsenal and captained the 2004 Invincibles Arteta won two FA Cups with the Gunners and was appointed manager in 2019 Duo credit Arsene Wenger for 'starting a fire' in them to become coaches Patrick Vieira and Mikel...

'I would have no fears playing Lukas'