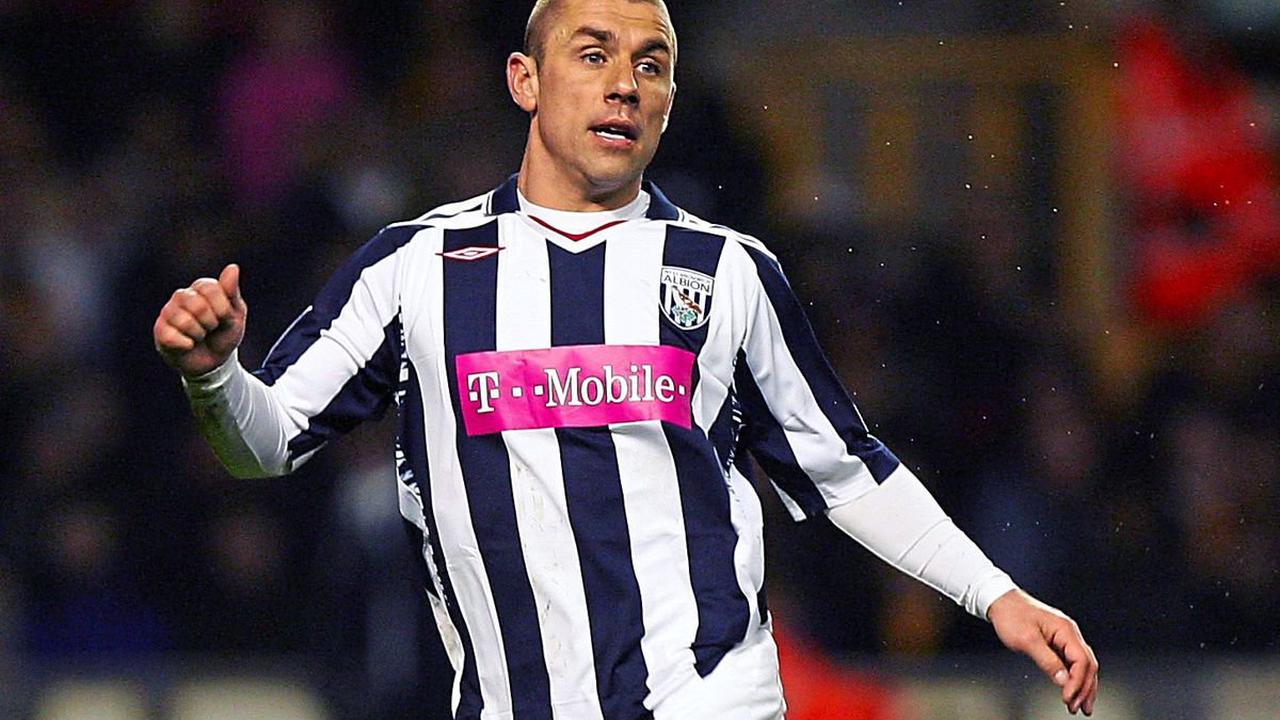 Former Albion and Villa striker Kevin Phillips has taken his first step into management at non-league South Shields. Kevin Phillips The 48-year-old, who scored 287 goals in a professional career which spanned two decades, was yesterday confirmed as the Northern Premier League club’s new boss. Phillips has previously coached at Leicester, Derby and Stoke,...

“Spoilt for choice in terms of his options” – Rangers in race with Celtic, Leeds & others for EFL player: The verdict