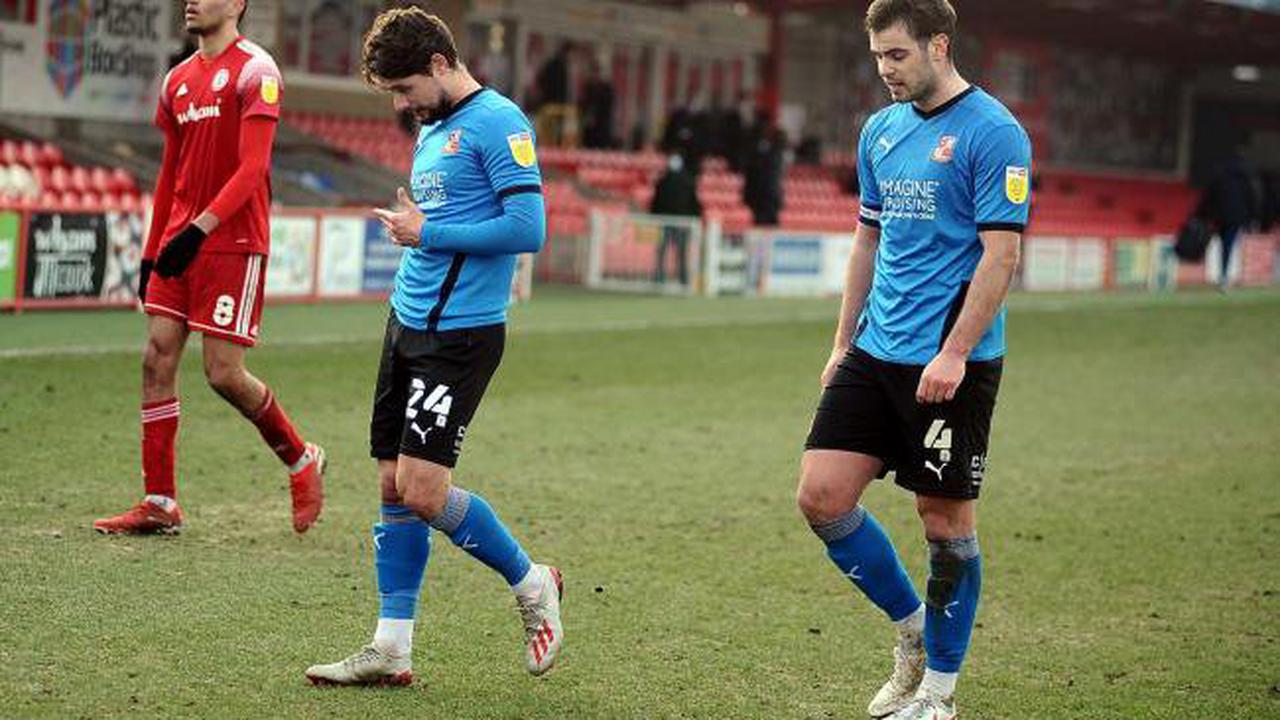 Harry Kane: 'Tottenham Hotspur future will be decided after Euros'

Wimbledon finals set for full capacity, at least 40,000 fans for Euro 2020 semis and final at Wembley

Blood smeared across bins and gates as police appeal for witnesses

Patrik Schick lights up Euro 2020 with 54-yard goal: How the internet reacted and where it ranks

'Look at the bigger picture': Bar and restaurant owners give thoughts on lockdown easing delay