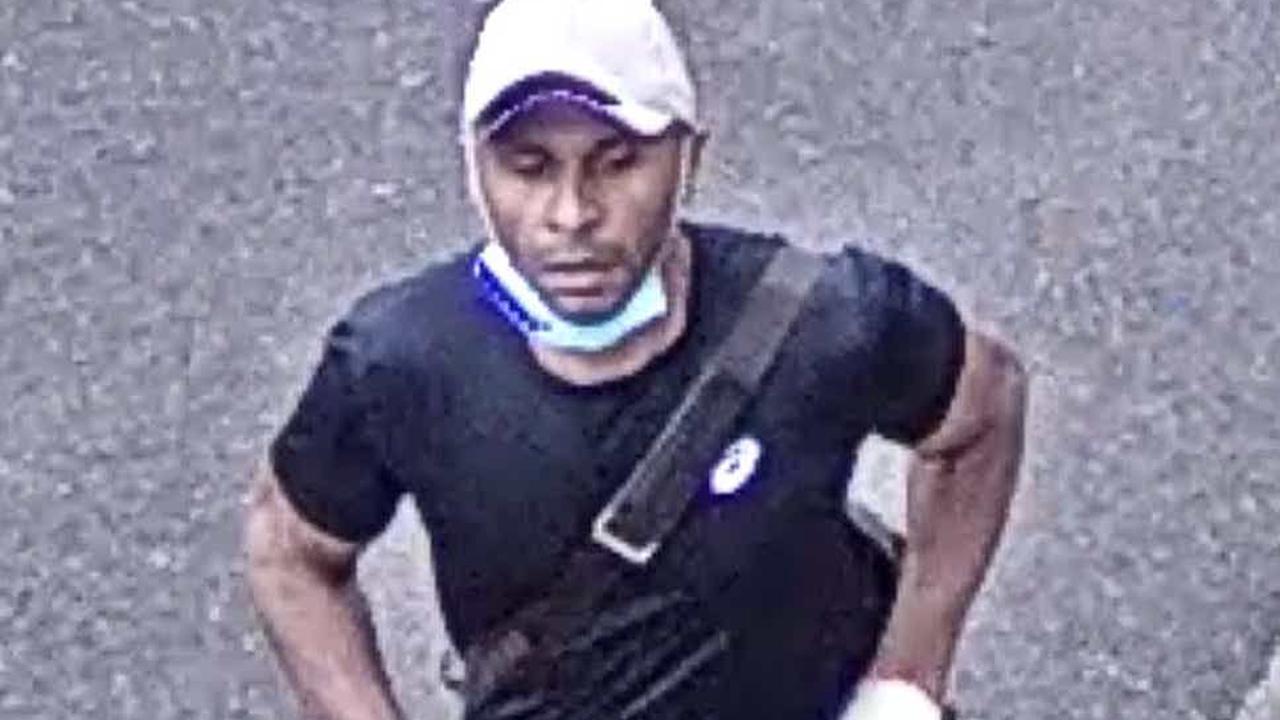 Metropolitan Police Detectives have released pictures of a man seen fleeing the scene of the attack on 87-year-old Thomas O'Halloran armed with a knife. The Met said that officers are keen to identify the man as a “matter of urgency”. Mr O’Halloran was attacked in Cayton Road, Greenford near the A40 in west...

Student cleared of forcing man to have sex with her

Student cleared of forcing man to have sex with her

Black man feared he would be killed during mistaken police stop, court told

EXCLUSIVE 'It drains a hell of a lot out of her': Sam Thompson reveals girlfriend Zara McDermott comes home in floods of tears and 'really sad' after presenting emotional BBC docs