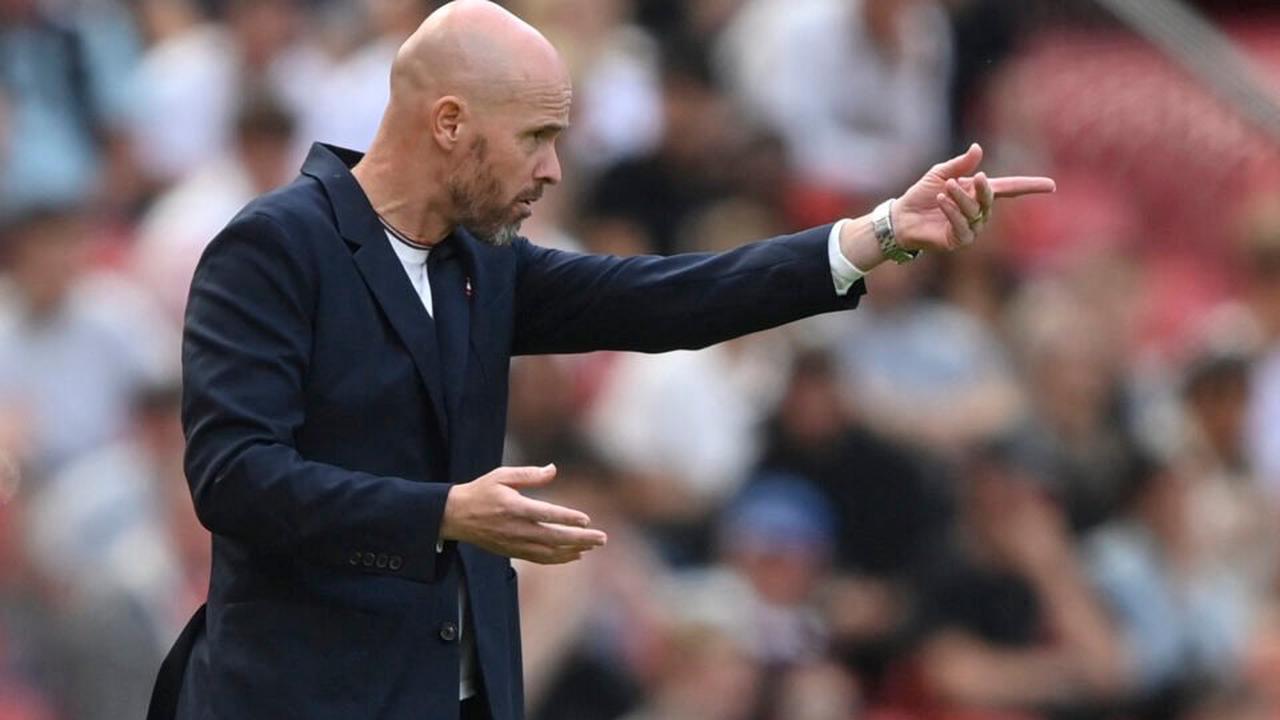 Manchester United could try to wrap up a deal for Frenkie de Jong before their next game against Liverpool, according to talkSPORT reporter Alex Crook. The Barcelona midfielder has been a target for the Red Devils all summer, and Crook says he has been told that the club would work on completing...