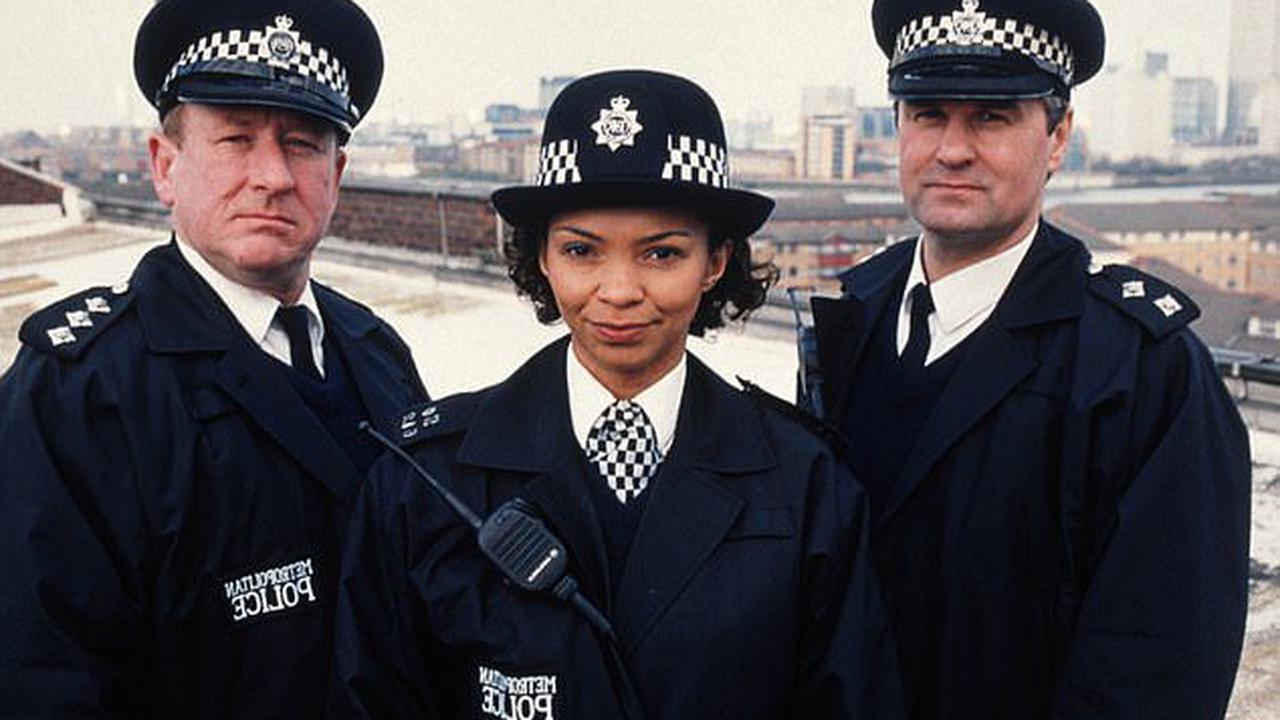 The Bill is on track for a mammoth return to television screens over a decade since it last aired, according to reports. The ITV police procedural television series aired from August 1983 to August 2010, racking up an astonishing 2,425 episodes. And now fans of the highly-acclaimed show could be in for a...

Alana 'Honey Boo Boo' Thompson and her siblings learn in therapy to enforce boundaries with their mother on Mama June: Road to Redemption

The £80,000 brooch Kate Middleton wore for her first portrait that holds a 'sentimental' link to Queen

Why did Escape to the Chateau star Dick Strawbridge leave the army?

The 'America's Got Talent' judge dated the 58-year-old singer, whose full name is Sinitta Malone, in the 1980s when she was signed to the 62-year-old record producer's label, Fanfare Records.

The 34-year-old 'Umbrella' hitmaker is spotted attending the Wireless Fest in London to see her rapper beau performoing, though her newborn son is nowhere to be seen.

'What if they say no?' EU leaders warned people ‘not on same page’ over Ukraine bid

Blind date: ‘I left his place the following morning, so you fill in the blanks’