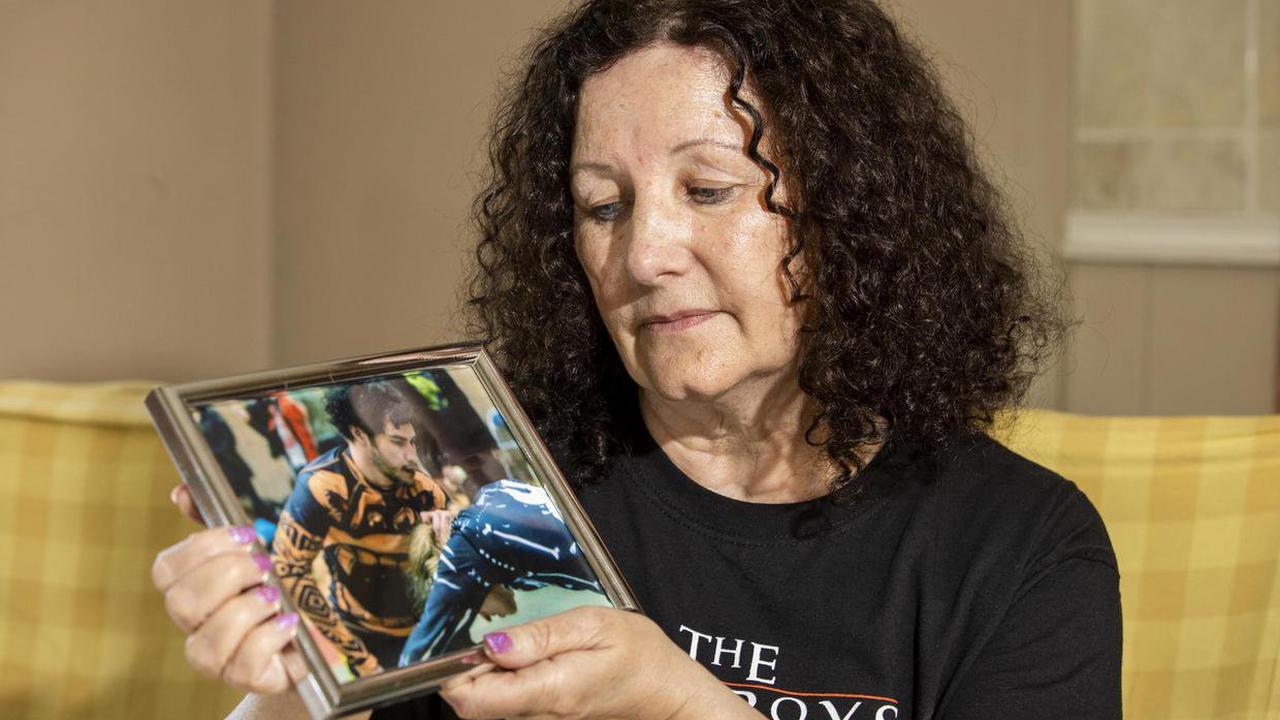 A mother has spoken of her shock after being informed her son’s murderer was due for temporary release — when he was only being moved to another prison. Deana Kitson was left “physically sick” when she read the correspondence telling her that Kenneth Cowan, who killed her son Brian Burke, was going...

‘Fraud checks make it too hard to move your money’

A Facebook page has been set up to help find Whitby man Peter Coleman who was last seen in Aislaby on Wednesday.

Points and fine for woman using phone while driving near Newtown

Mother, 41, denies neglecting and killing her three-year-old son after he was found dead at their home

Developer who turned Caribbean dreams into nightmares in £226m fraud

Man from Exmouth WANTED by Police

Dad beaten and left for dead after simply asking for directions