'Can't even get a prawn sandwich across!' Tories savaged over hated Brexit deal 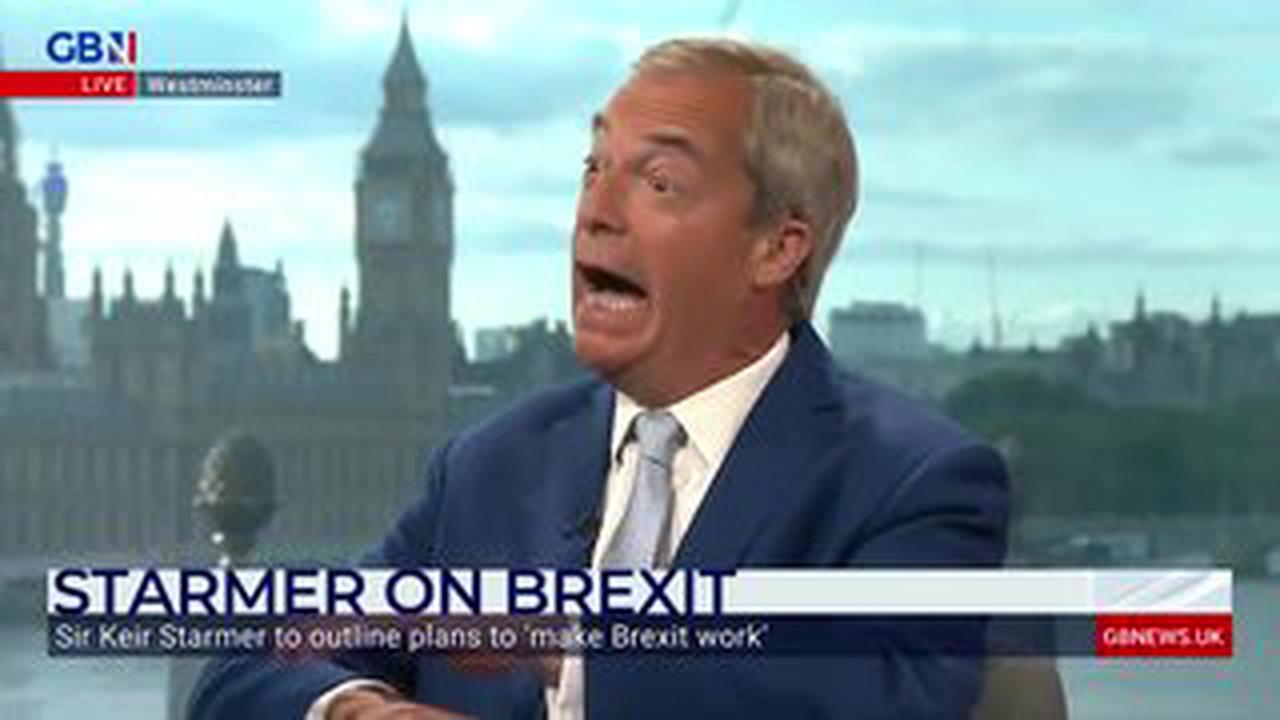 TORIES have been savaged by Labour over their hated Brexit deal which has been called "poor" by the opposition following Sir Keir Starmer's address outlining Labour's Brexit plan. Nick Thomas-Symonds, the Shadow Secretary of State for International Trade, spoke on Newsnight about the failures of the Brexit deal delivered by the Conservatives....

'Get the nation's backing!' New PM MUST call snap election to have mandate to rule - poll