'I didn't sign up expecting this': The Apprentice's Navid Sole claims producers of BBC show ignored his pleas for help after another contestant bullied him 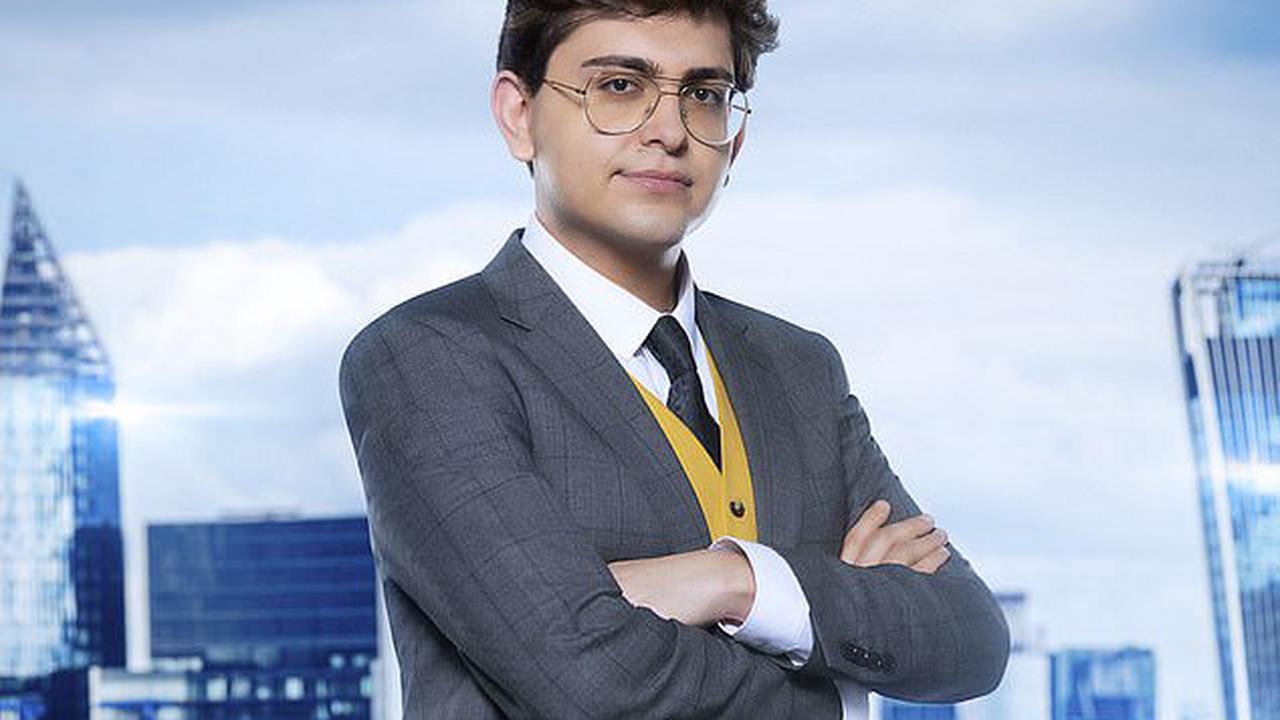 The pharmacist, 27, who was fired from the show last week, claimed one fellow hopeful called him a 'snake' and a 'clown' He reportedly told friends he was broke down after the alleged incident, which was not aired in episode one, and that producers didn't step in to help The BBC have...

'It's an old-fashioned attitude, wanting to be really thin': Victoria Beckham discusses women wanting to look 'healthy and curvy' as she graces the cover of Grazia

During a TV special, 'A River of Time' Celebration', the eldest daughter of the country legend confirms that the tour will go ahead despite the death of her mom and bandmate.

Doctor Who reveals Rose will return — but there's a twist

Elon Musk on how Amber Heard ‘hurt’ him: ‘In severe emotional pain’

Coleen Rooney 'accepts' leaks could have come from other sources, court hears

Doctor Who recast Rose ahead of 60th anniversary special 'How can there be another?'

Your handwriting reveals a lot about your personality – are you attention-seeking or impulsive?

New Mayor and Deputy Mayor of Guildford ‘Made’ at Traditional Ceremony

Mystery as woman receives decades-old letter in the mail

Husband of murdered PCSO says pair ‘were on honeymoon every day’

Fiddling with the energy price cap is the tip of the iceberg. More needs to be done