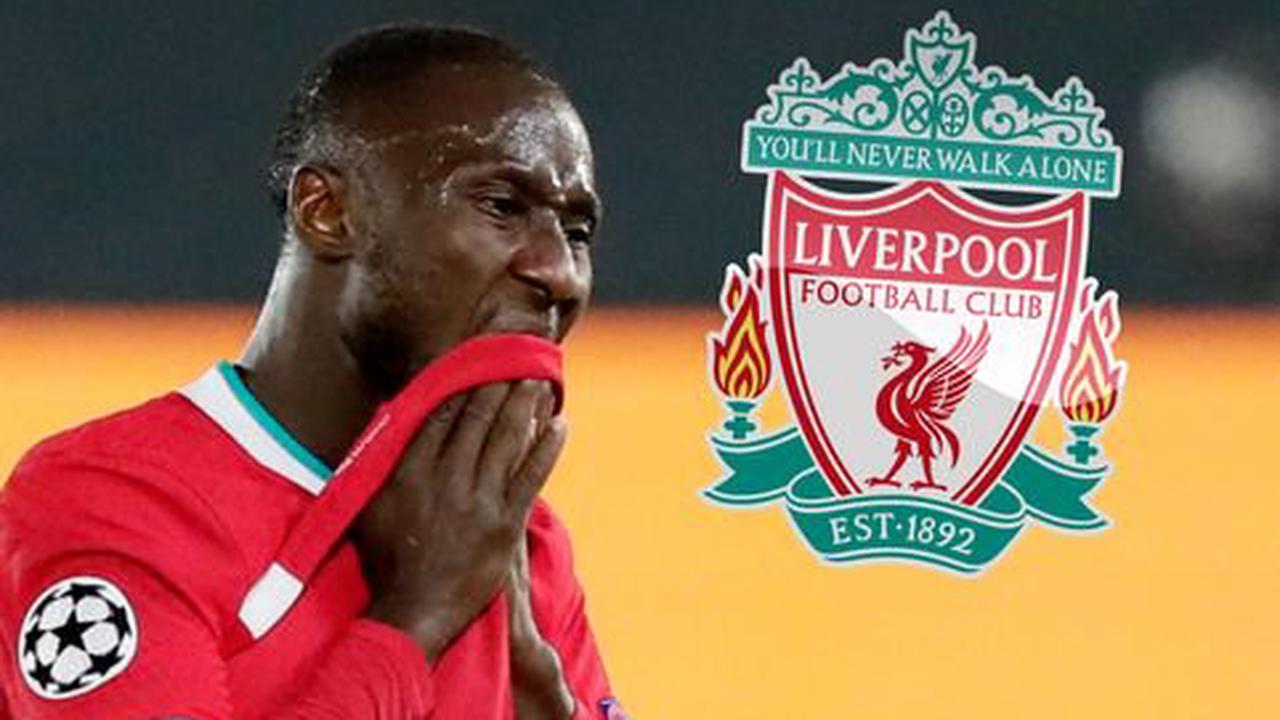 'You are not doing that'

So many positives: How Hibs maintained sensational cup record with emphatic win at Stranraer

Absolutely no chance Fulham have given up on survival