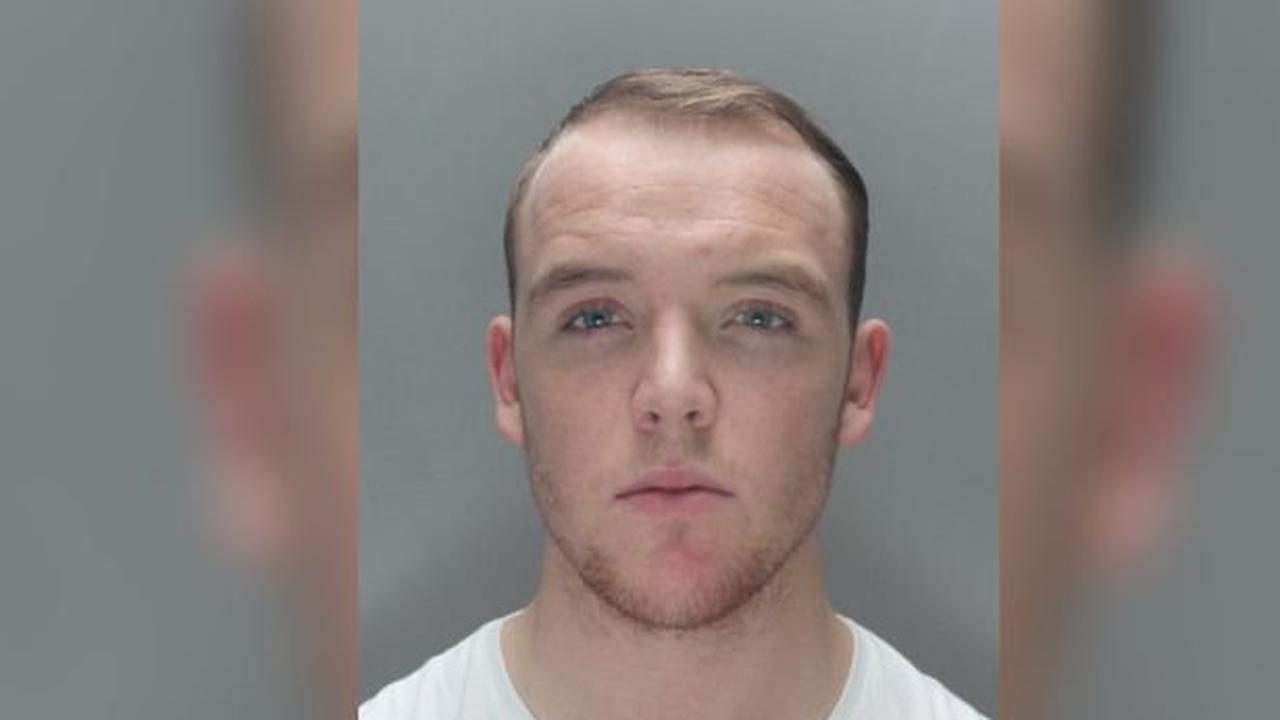 Liverpool men Alex Foy and Marc Kelley attacked the man on a train from Manchester Victoria to Liverpool A police mugshot of Alex Foy which was released in 2014. Two Liverpool men who beat a man unconscious on a train have avoided jail. The victim, who suffered a black eye and bruising, was punched...

Bantams Supporters Trust to have audience with City chief executive

The Masters 2021: Pairings and tee times for final round at Augusta National