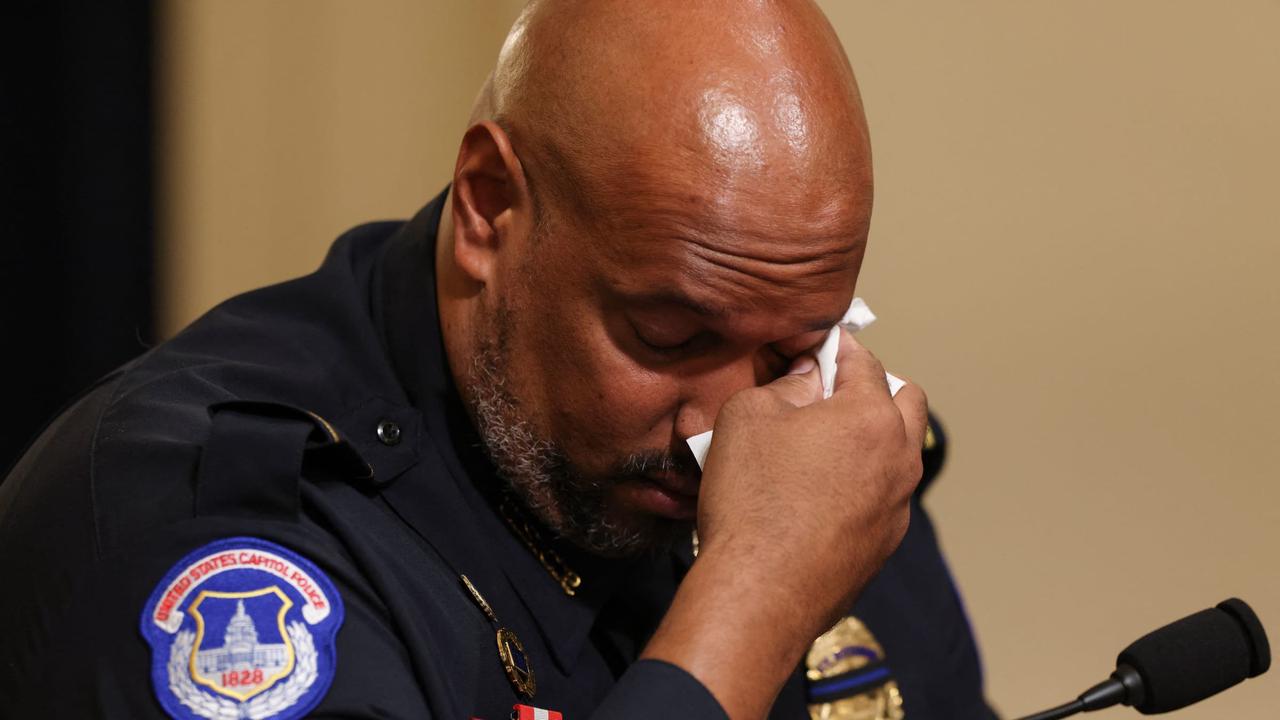 ‘The long-awaited first hearing in the United States was a total farce,’ host reportedly says Tucker Carlson laughs when officer says he was traumatised by Capitol riots Russian state media has mocked the US Capitol police officers who testified over the 6 January riots, making racist comments about an officer who defended the...

The Al Capone Approach to Anti-Vaxxers

Facebook still running adverts for 'abortion pill reversal' which have made the platform more than £100,000

US special envoy to Haiti quits over 'inhumane' treatment of migrants

The leader of a Hawaii anti-vax group caught COVID-19 and almost died. He now supports vaccines and wants his group's protests to stop.

Bolton to cut all ties with betting organisations