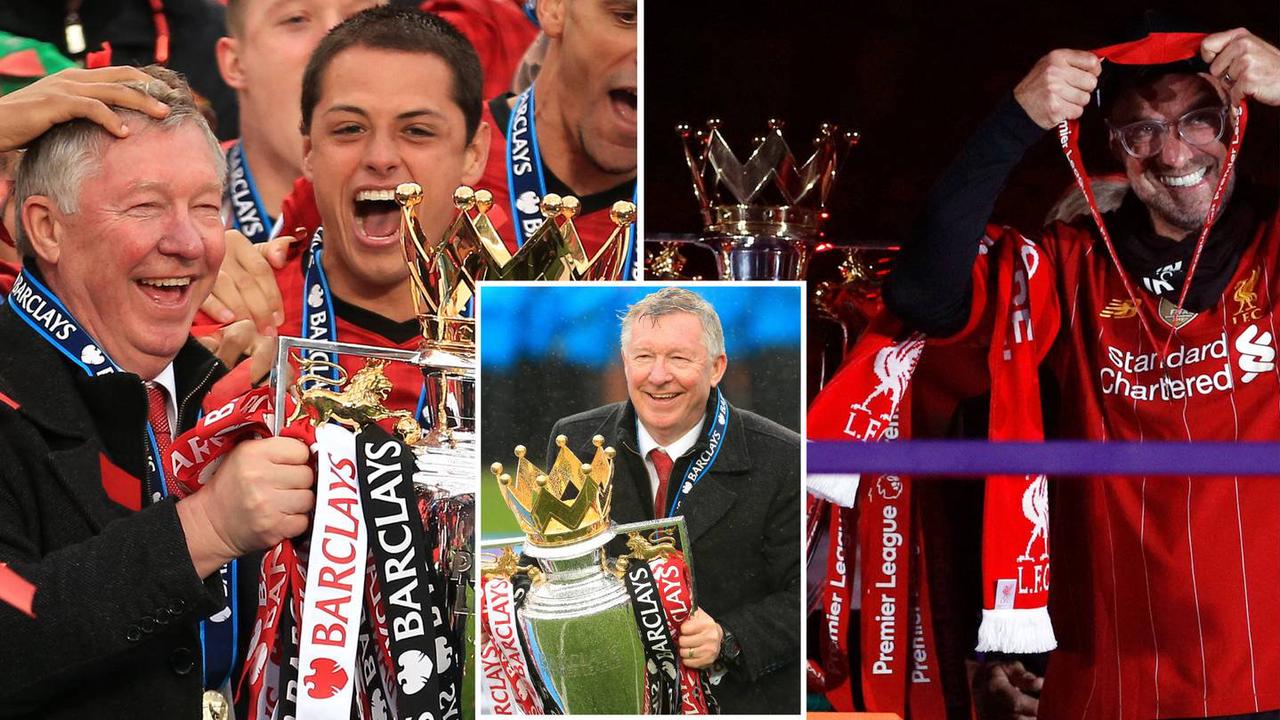 A Liverpool fan has boldly claimed that Manchester United won’t win a Premier League title for over 30 years and called the club “rotten to the core.” United have failed to capture English football’s top prize since Sir Alex Ferguson led the Red Devils to the Premier League title in the 2012-13...

Eddie Howe interview: 'My boy did a Cruyff turn in front of the Gallowgate End, the pressure is on him now!'

Kasper Schmeichel on his way OUT of Leicester after Brendan Rodgers dropped his captain to the bench for 5-1 win at Watford... with club eyeing Brighton keeper Robert Sanchez as a potential long-term successor

The battle to avoid relegation from the Premier League is a three-way affair with Everton, Leeds and Burnley all living dangerously close to the cliff edge... but, who's facing financial oblivion if they go down?

‘It’s still swollen’: Bryson DeChambeau pulls out of US PGA due to injured wrist