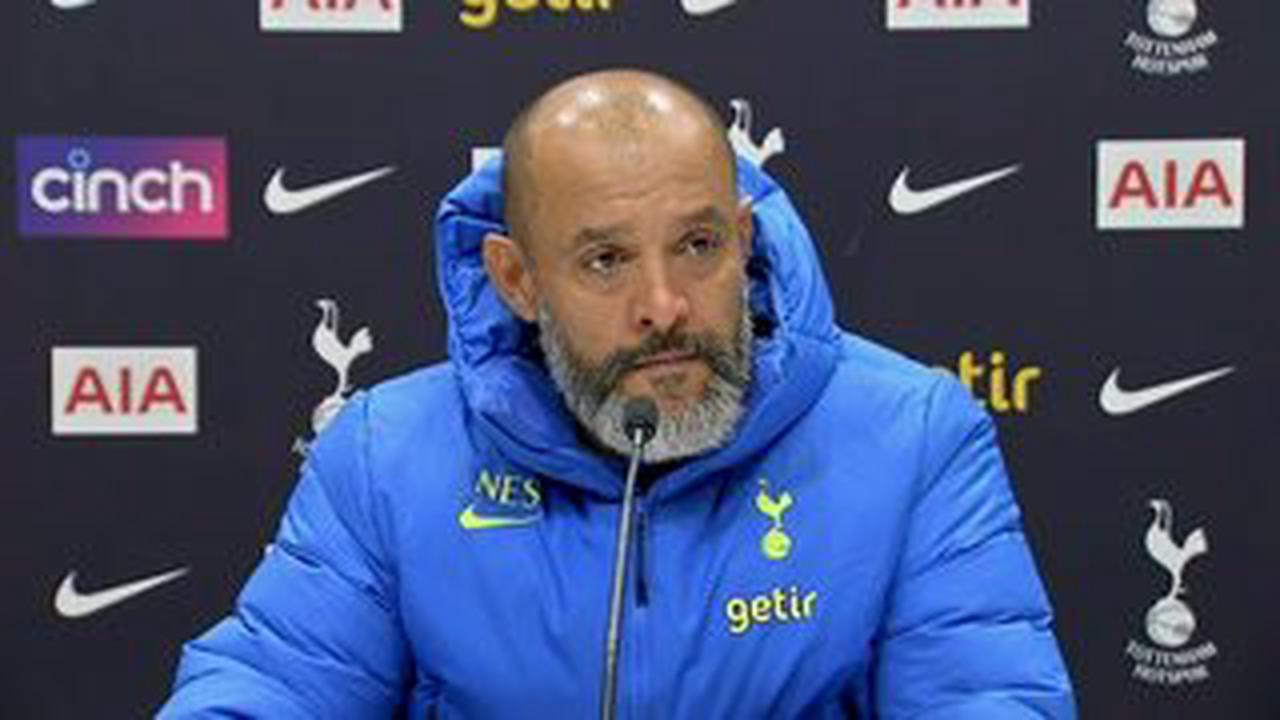 How Tottenham Hotspur could line up against Brentford

Messi wasn't having any of it when director told his wife, Antonela, to move aside at ceremony

Huddersfield Town’s B Team are debuting a new strike force

Manchester United have already given Fred a new role

Newcastle United v Norwich City: everything you need to know

Matildas score late to share spoils with US women

Saint-Maximin and three others nominated for prestigious fan award

Huddersfield Town’s B Team are debuting a new strike force