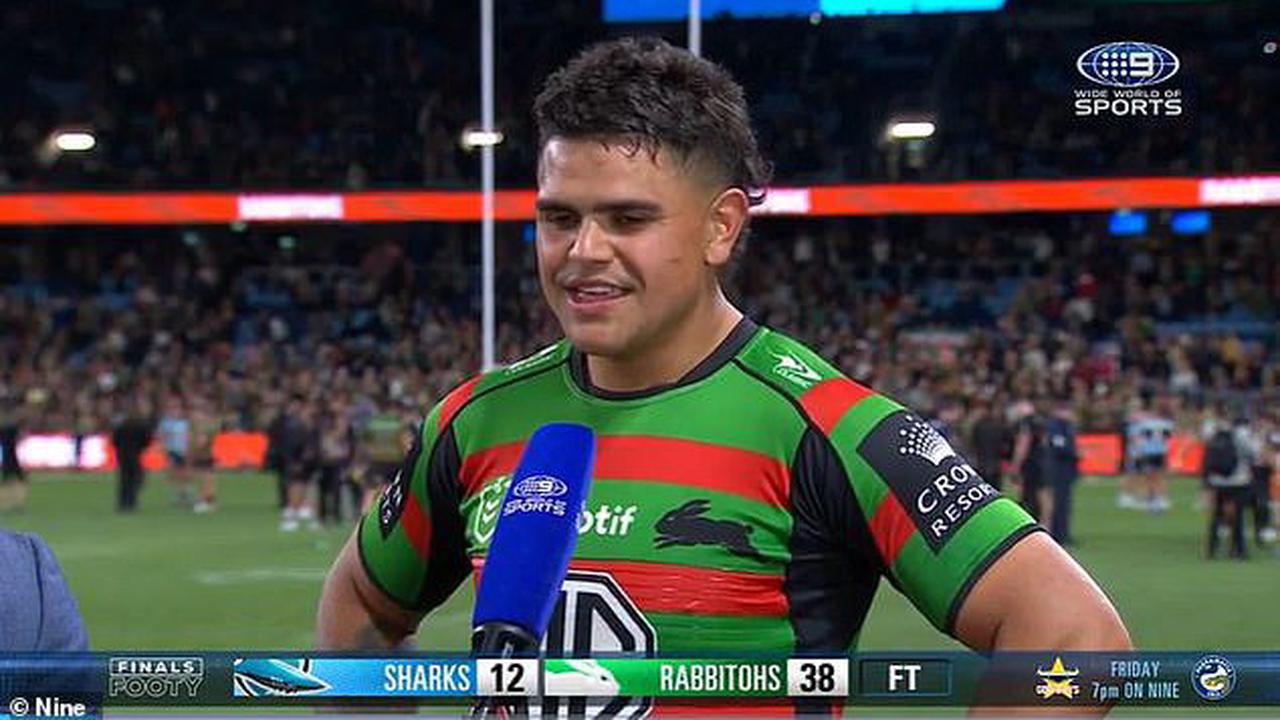 Latrell Mitchell coined the new Allianz arena, 'Trellianz', after himself The 25-year-old cried out about crowd abuse after being barraged in round 25 Mitchell will now play his first preliminary final in three years, missing the last two due to injury and suspension Souths star Latrell Mitchell has appeared in all three games at...