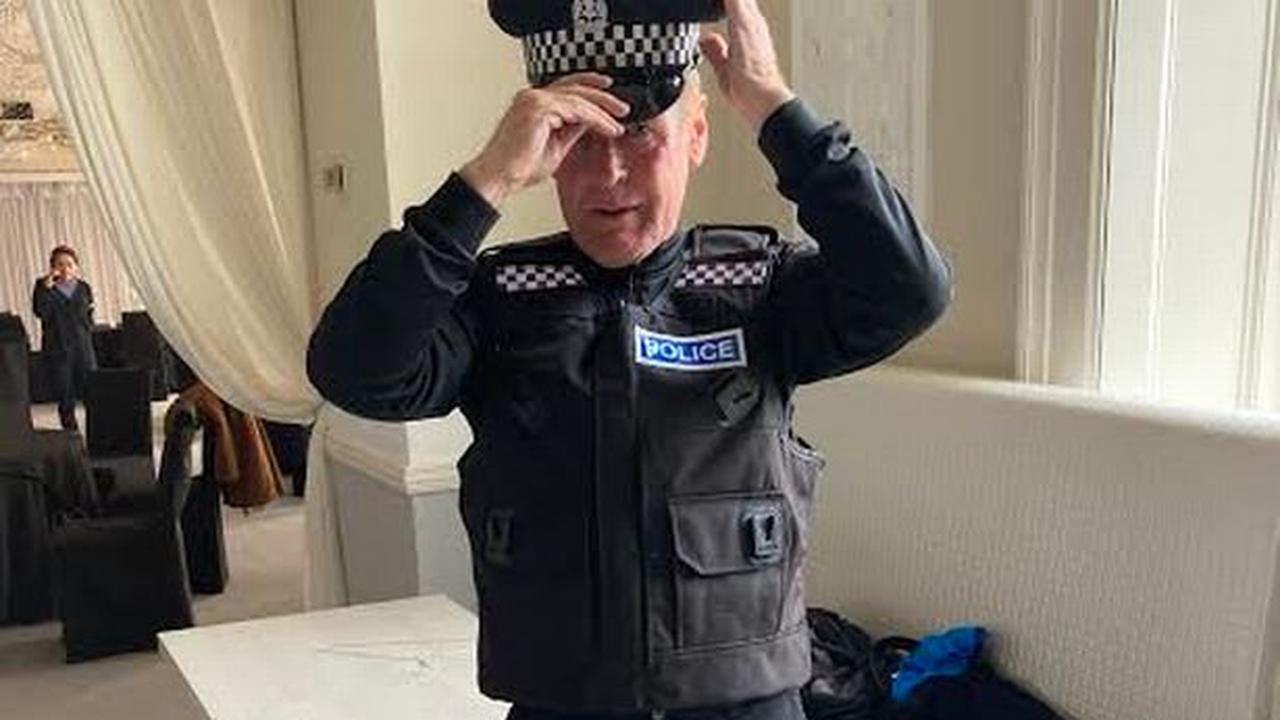 Barry Fry reveals whether the likes of Fulham, Stoke City and Bournemouth are still keen on Siriki Dembele

Ball: Mendes could be one for the future at Manchester City

Sign Language Interpreter For ‘WAP’ Is Better Than The Actual Performance