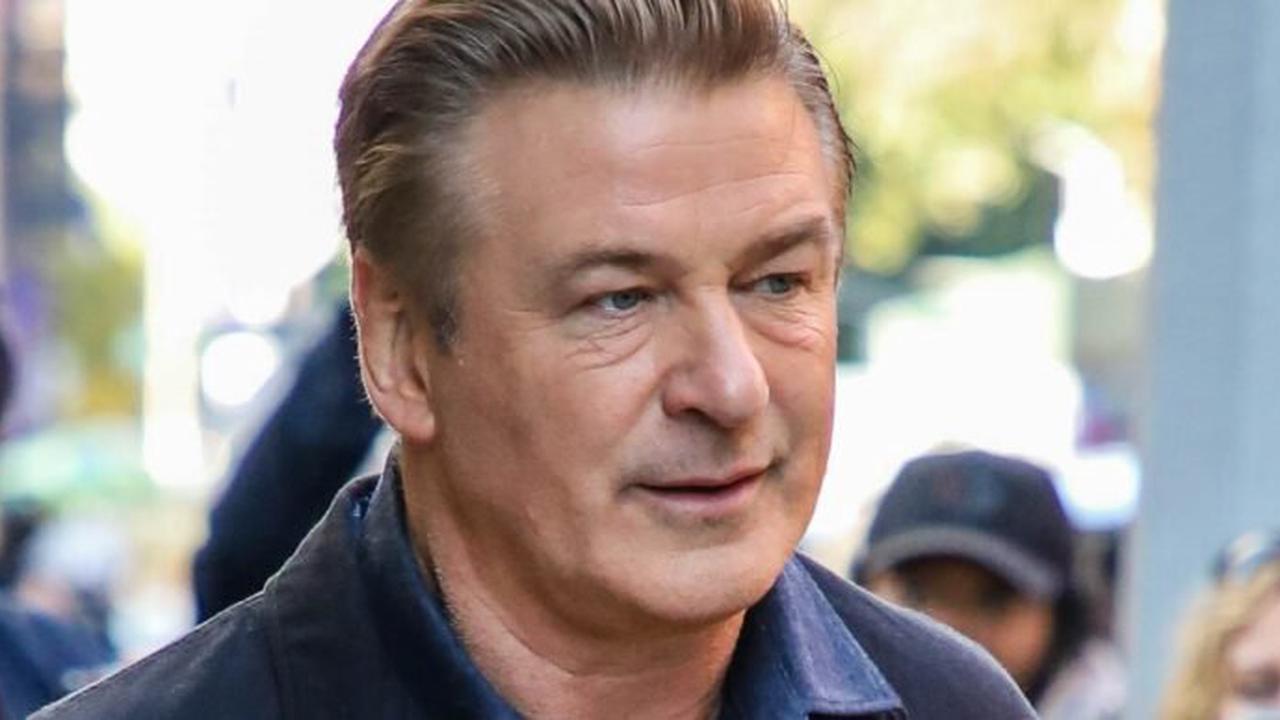 The 30 Rock actor says he is in touch with the victim's husband Alec Baldwin has broken his silence in a tweet after he was involved in a shooting that left a woman dead. Halyna Hutchins, 42, was shot by the actor yesterday (October 21) while filming his new movie, Rust. The...

‘I had to call Kaleb!’ Jeremy Clarkson's unlikely task for co-star after getting 'stuck'

Inside Madonna's luxurious Thanksgiving as she shares rare photos of children

Freddie Mercury: The devastating reason only one person knows where he's buried

Did WHO skip letters in Greek alphabet to avoid angering China's president?

Boris Johnson press conference tonight - what time, will Covid rules be back?