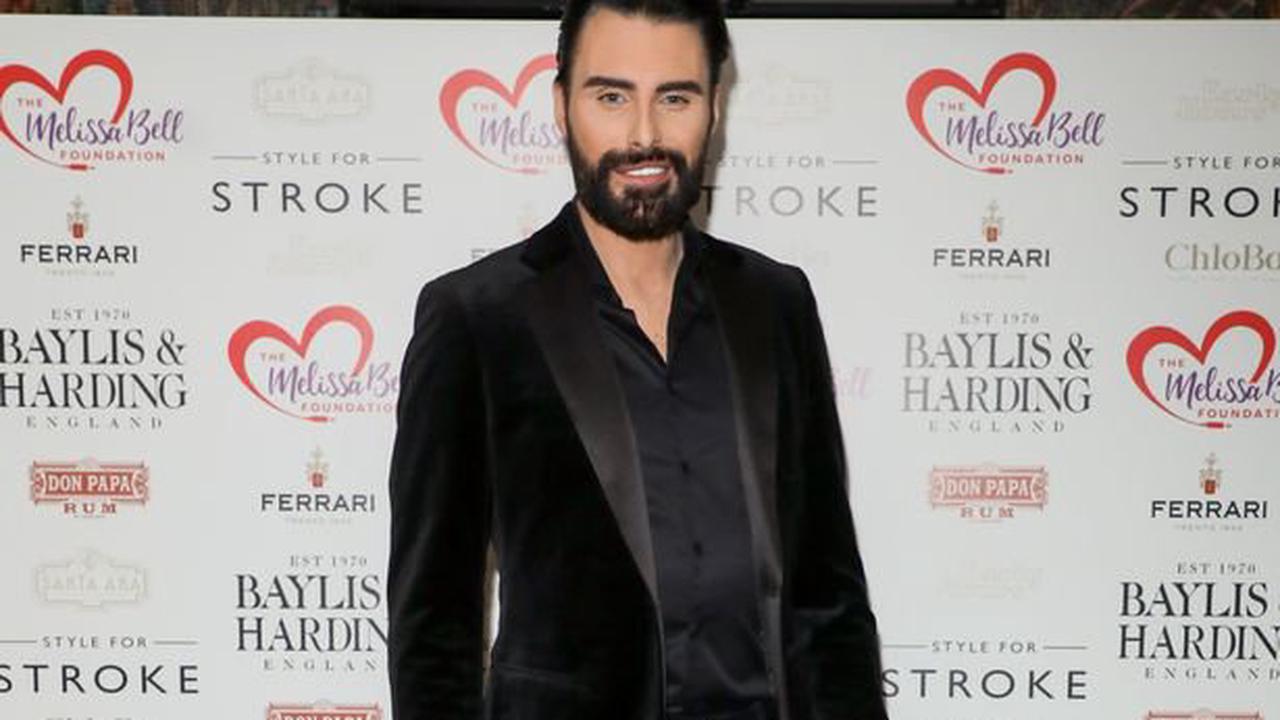 Celebrity Gogglebox star Rylan Clark appeared to put his worries behind him as he locked lips with MTV's Declan Doyle during a night out in London over the weekend Rylan Clark seemed to be having a good night as he got cosy with an Ex On The Beach star during a night...