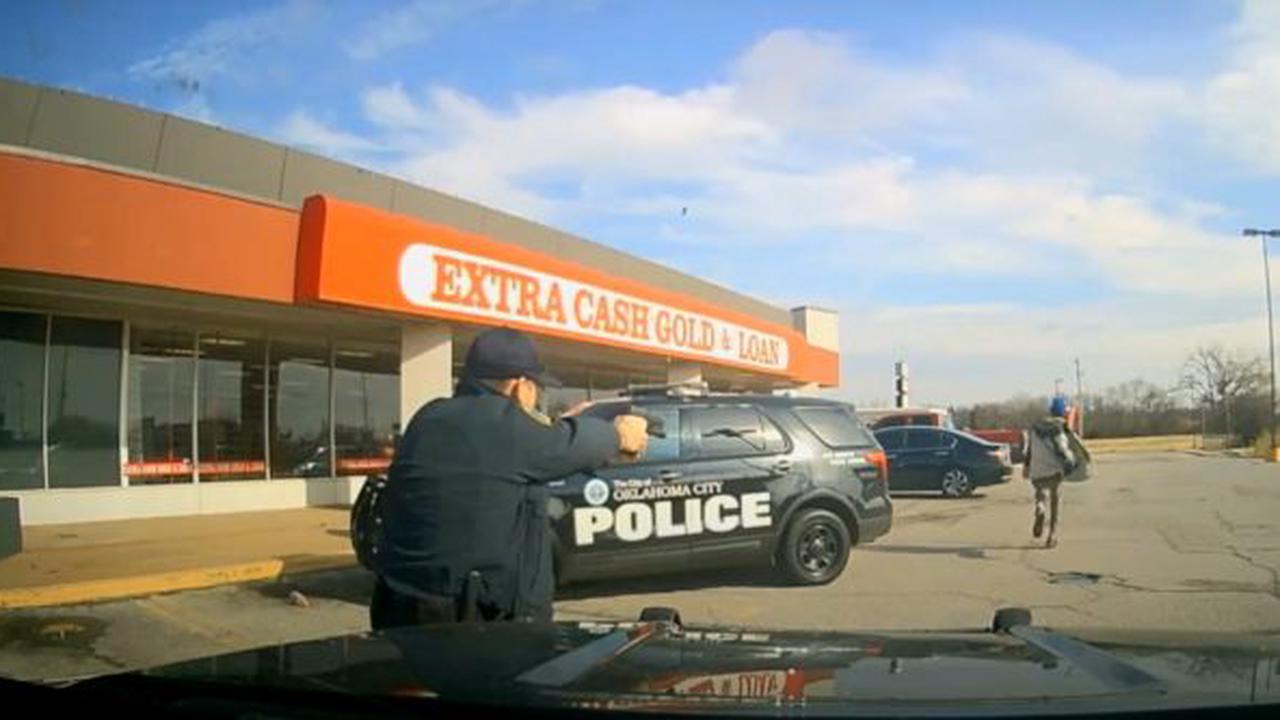 MPD investigate shooting at I-240 and Getwell

Soccer-PSG cling on to title hopes as leaders Lille held