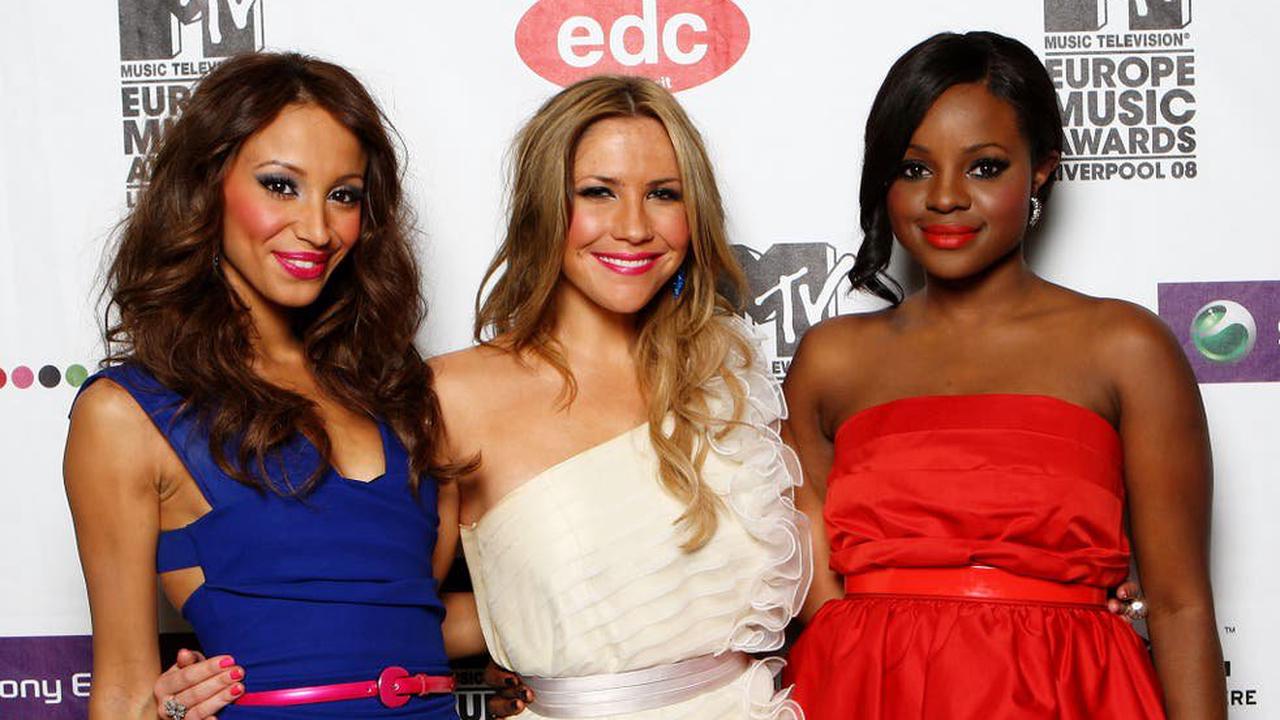 Longest-running Sugababe said she was ‘embarrassed almost every single day’ towards end of her original run in group Keisha Buchanan says she was 'thrown under bus' after Sugababes exit by racist industry Sugababes star Keisha Buchanan has said that the group “became about being sexy and not being allowed in the creative process”...

Your Jaw Will Drop When You Hear This Bombshell About Meghan Markle—She Can’t Be Serious!

Your Jaw Will Drop When You Hear This Bombshell About Meghan Markle—She Can’t Be Serious!

The song Charli XCX wrote for Blondie when she was 14

50 years on from Paul McCartney's first solo number one

Just like her music, Holly Humberstone wears her heart on her sleeve

The album Butch Vig is most proud of producing

Holly Humberstone from Tramlines to an Ivor Novello nomination

The influence of James Jamerson and his ten best basslines

Who is the real Sgt. Pepper?

MTV2 turns 25: How launching with Beck's 'Where It's At' changed the music industry forever

50 years on from George Harrison's 'Concert for Bangladesh'

From The Clash to The Rolling Stones: 10 classic album covers inspired by other artists

Sam Curran: 'I look back on the 2018 India series thinking, yes I can perform at this level'

Mwendwa: How FKF will compel Gor Mahia and AFC Leopards to pay fines

Greggs back in profit after sales recovery post lockdown

'It's safe to go back to the office,' minister tells LBC after Rishi comments