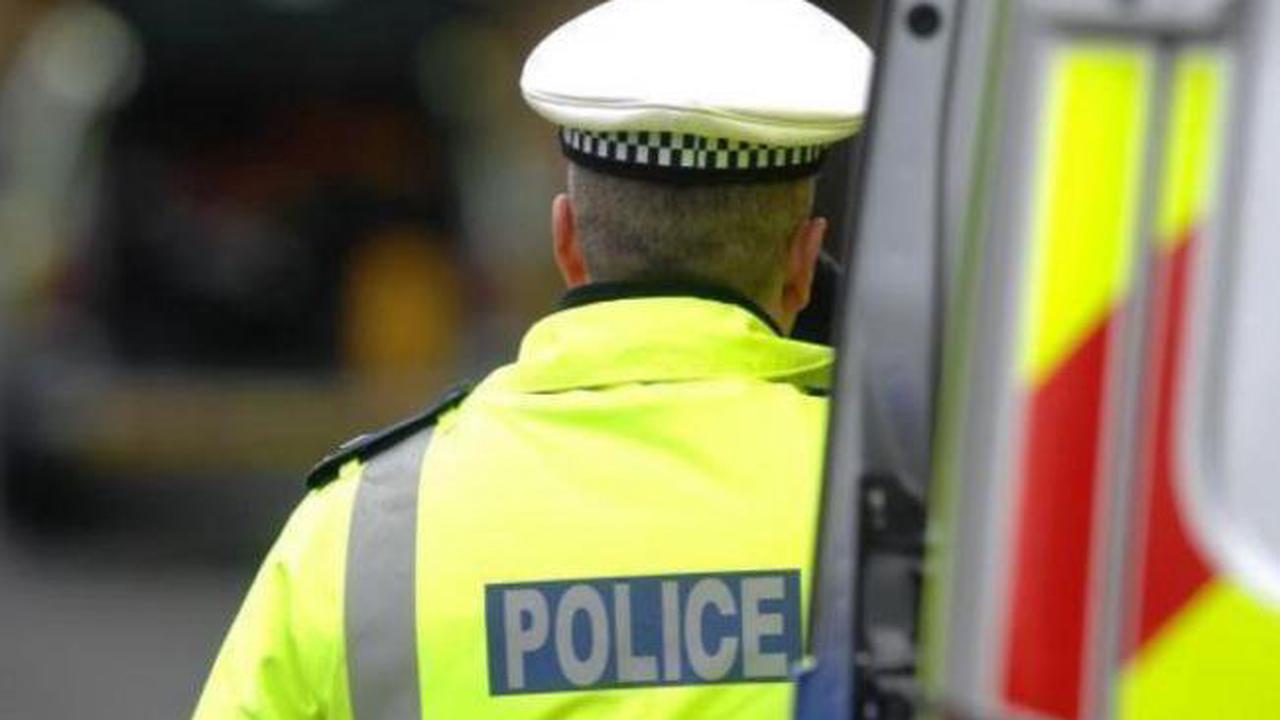 Update as man arrested after burglary on Rookery Lane, Rainford POlice have released a man on conditinal bail A MAN who was arrested in connection with a burglary which saw expensive items including jewellery and watches stolen has been released on conditional bail. The break-in happened on Tuesday, April 6 in...

Delivery driver comes forward with new evidence in ‘Making a Murderer’ case, points finger at another one of Steven Avery’s nephews

The paedophile who prowled streets in a Rolls Royce: Pensioner, 66, is jailed for 14 years after string of sex attacks over 20-year reign of abuse on young boys he impressed with his luxury car

Morries Hall, the passenger in George Floyd's car, will not have to testify in the Derek Chauvin trial

Aftermath of fatal shooting: How can a handgun be mistaken for a Taser?

How can you mistake a gun for a Taser?

Thieves steal car from outside home

'Every call can make a difference'

Grandmother, 73, wears her 1967 Carla Zampatti dress to the legendary designer's funeral - and looks just as good in the timeless number as the day she first met her husband

So nice she wore it twice! Married At First Sight's Melissa Rawson wore her unique dinner party dress back in 2016 - as she looks very different in a throwback photo

'It has to be seen to be believed': Why Aussies are flocking to this stunning SINKHOLE for the perfect weekend adventure

Mother 'saw her four-year-old son being snatched away from her by woman, 26, high on GHB at Royal Albert Hall children's concert'