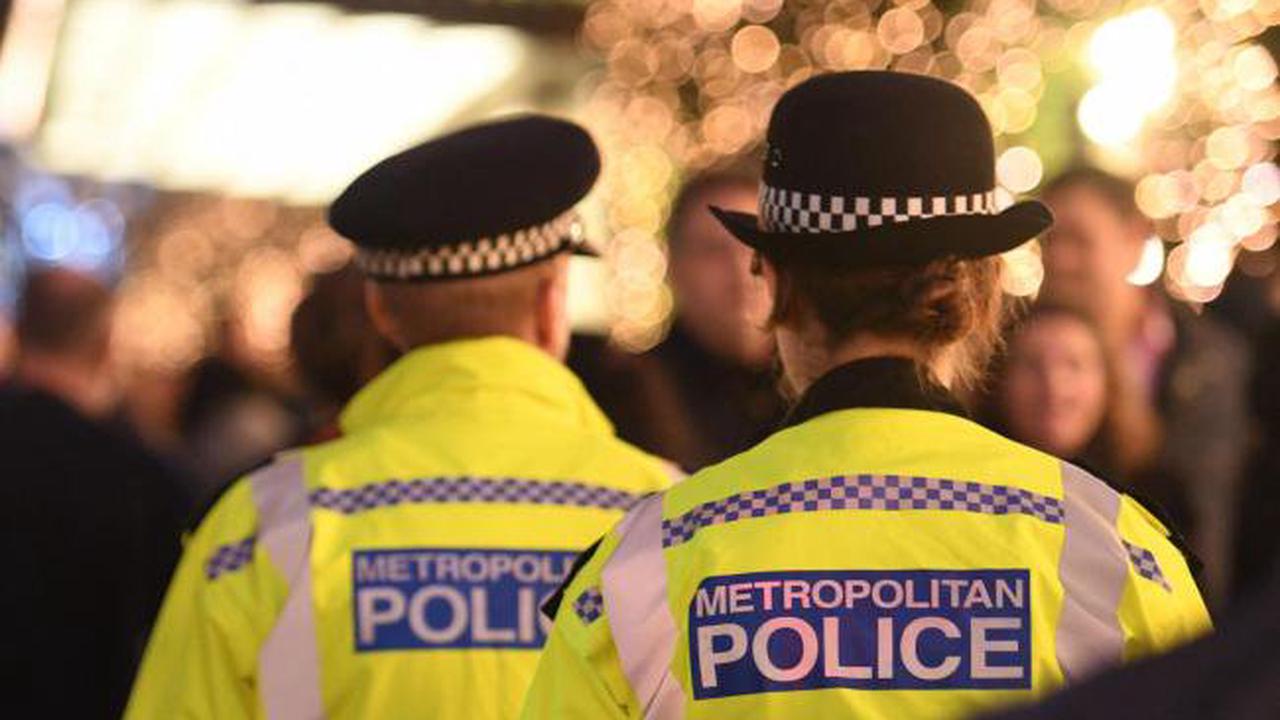 Police officers A teenager has been arrested after two Jewish men were attacked in north London while locking up their shop. Police were called at 9.50pm on Wednesday to the scene in Cadoxton Avenue, Haringey, after receiving reports that two men had been assaulted. They were taken to a north London hospital to be...

The Guardian view on the Northern Ireland protocol bill: provocative and needless

The Guardian view on the Marcos family’s return: bad news for the Philippines

What would the proposed changes to the Northern Ireland protocol mean for businesses?

Western Sydney: major parties vie for the ‘golden goose’ of the election

Rajon Rondo net worth: The Cavaliers guard contract and wealth