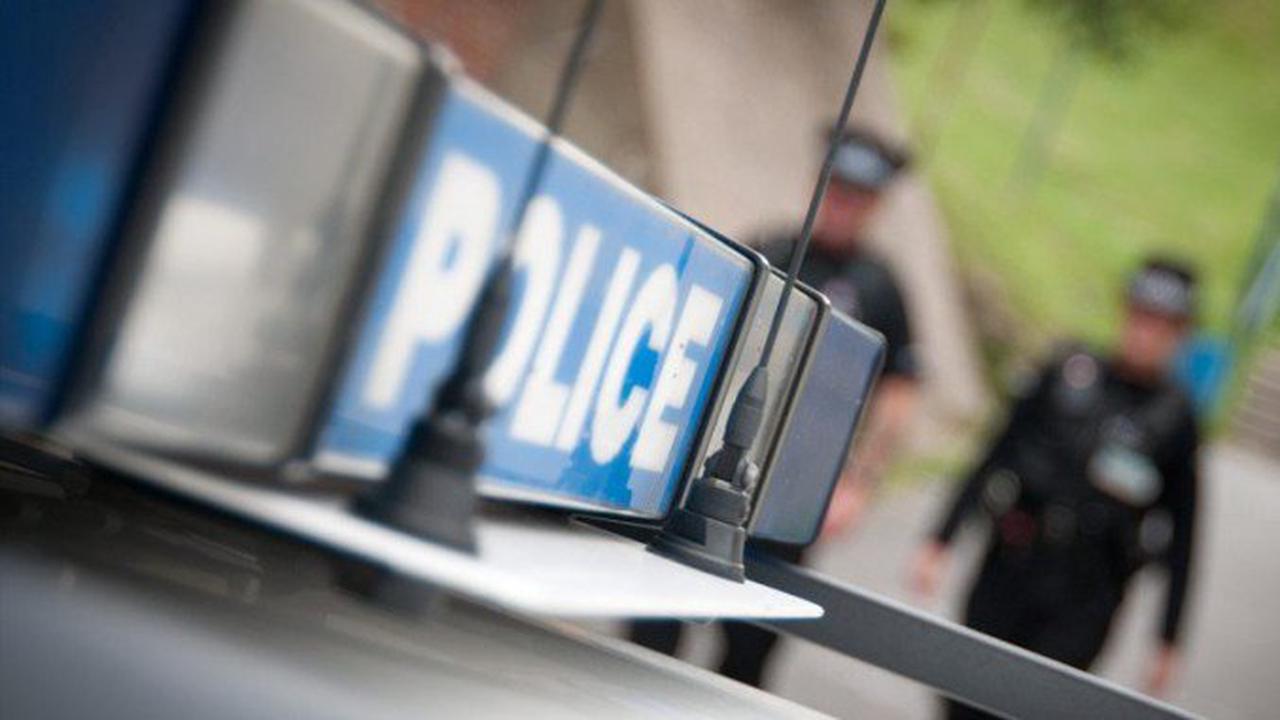 Image Kent Police Detectives investigating an attempted robbery in Westgate are appealing for witnesses to come forward. It was reported that between 10pm and 10.20pm on Monday 1 August, three teenage boys, were walking in Sussex Gardens when the attempted robbery took place. They were approached by two boys who assaulted them and demanded...

Texas girl, 12, who shot her father, 38, in the stomach dies after turning the gun on herself in a 'murder pact with friend to kill their families and pets'

Texas woman tricks 'porch pirate' by leaving fake package filled with dirty diapers - only for thief to take revenge by smearing her door with them, then dumping cow manure on her car

Man arrested for attempted murder after drive-by shooting in Leeds