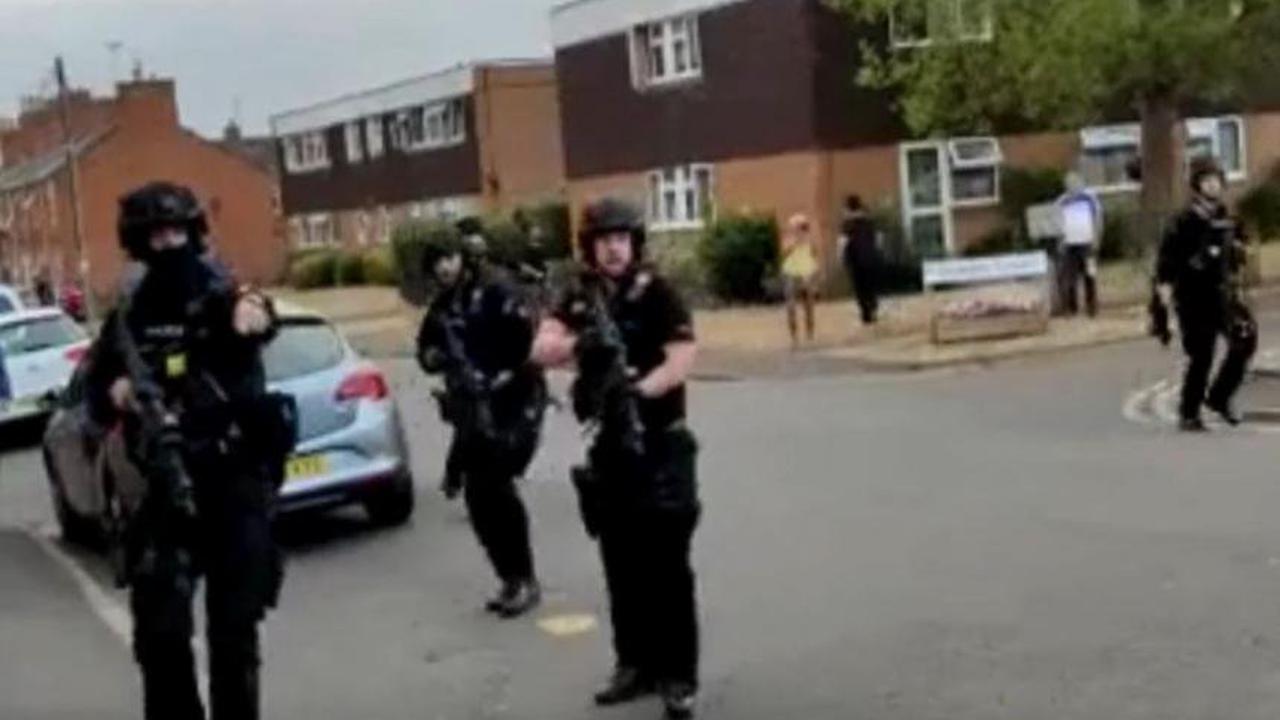 Two men have been released on bail following reports of a firearm in Evesham. West Mercia Police arrested the pair, aged 36 and 20, on suspicion of carrying a firearm after a man was seen waving a gun in Crown Meadow. Footage filmed by residents showed armed police...