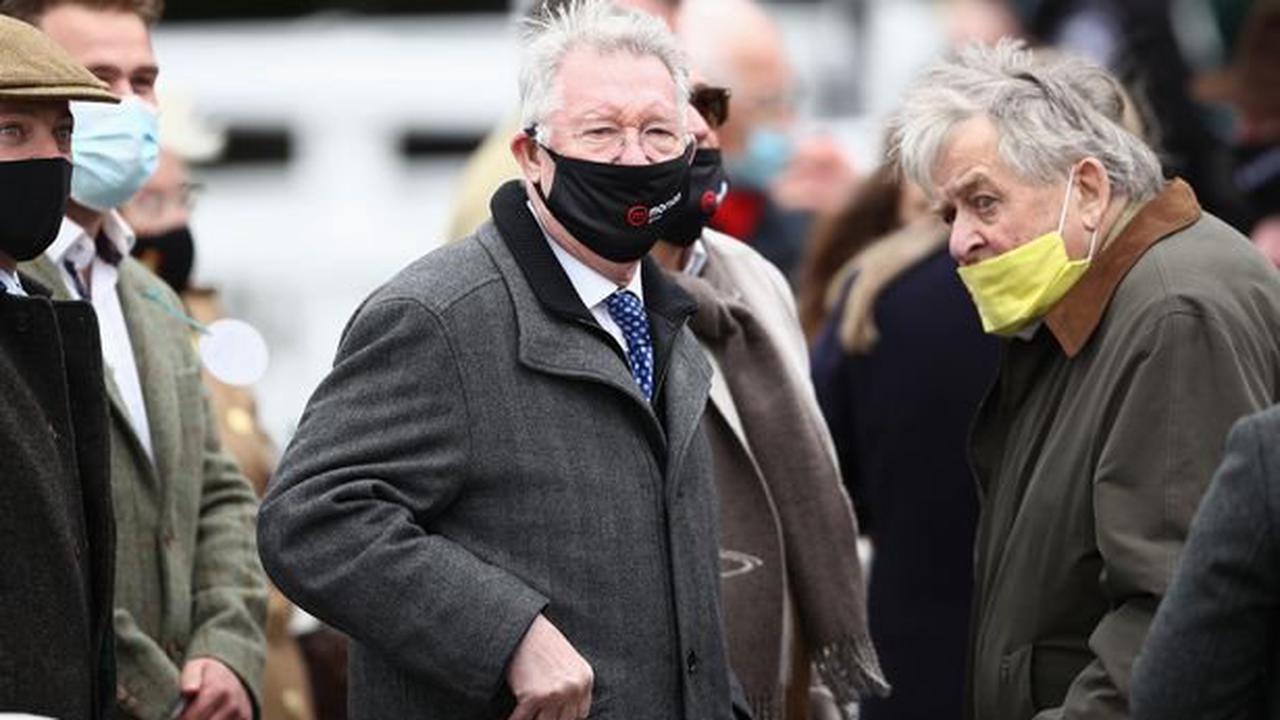 'My stats in the cups are horrible, I lost so often!' Ralph Hasenhuttl hoping for a change of fortune that guides Southampton to a Wembley final as he tries to evoke the Saints' spirit of '76 against Leicester

Carlo Ancelotti explains Everton moment that reminded him of Kaka

Simon Rix: The pressure is off Leeds United

Myanmar announces it has pardoned and released 23,000 prisoners

Prince Philip’s family tree: a look back at his Greek and Danish heritage

The Scottish system that has changed the face of youth justice