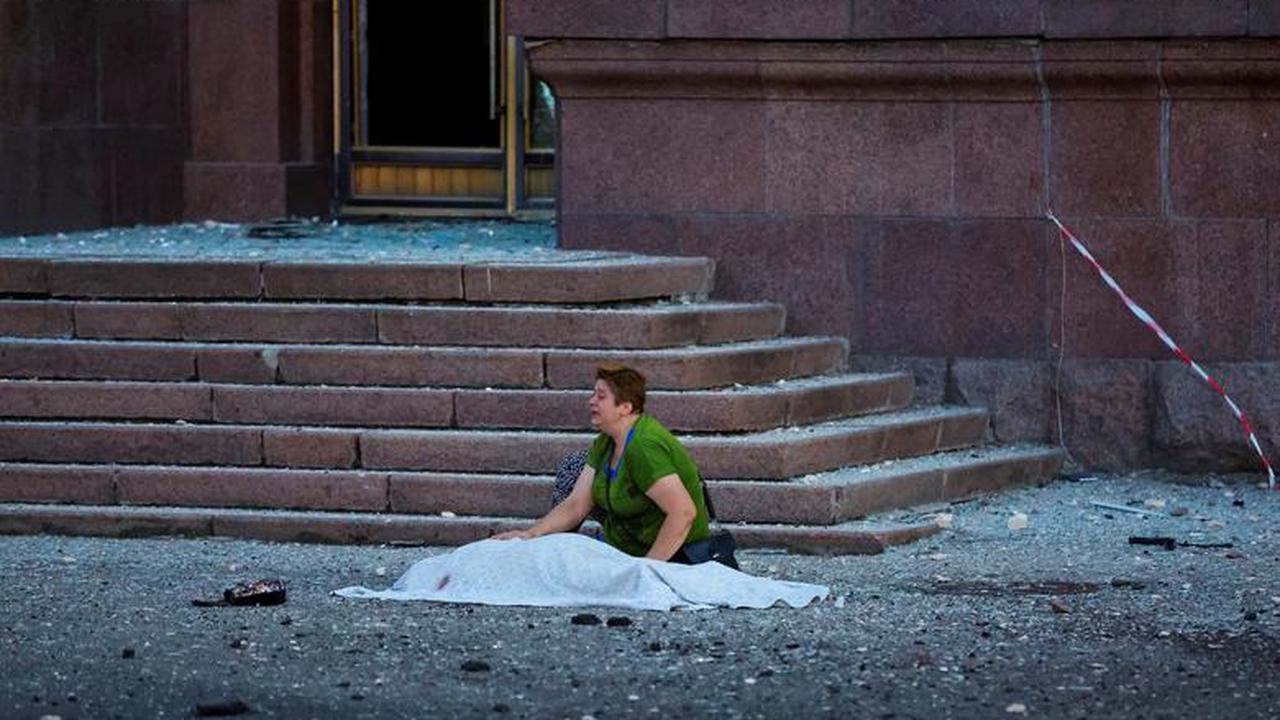 ‘We are concerned by recent escalating Russian aggressions in eastern Ukraine, including the credible reports that have been emanating about Russian troop movements on Ukraine’s borders and occupied Crimea’ The war has been ongoing since 2014 Russia’s troops have begun to build up near to the Ukraninan border, in a move which...

The Guardian view on textocracy: bring politics back into the open

Starmer attacks Tory sleaze, but the moral high ground is a lonely place these days

Election Hub Live: Do people trust the media in covering the 2021 election?

Ex-veterans minister Johnny Mercer who was sacked after row over treatment of soldiers in Northern Ireland says Government is 'most distrustful, awful environment' he has ever worked in and claims 'almost nobody tells the truth'

In the doghouse! Ian Blackford's Maisie revealed after fame at PMQs

Tom Cruise flies his own helicopter on Mission: Impossible 7 set