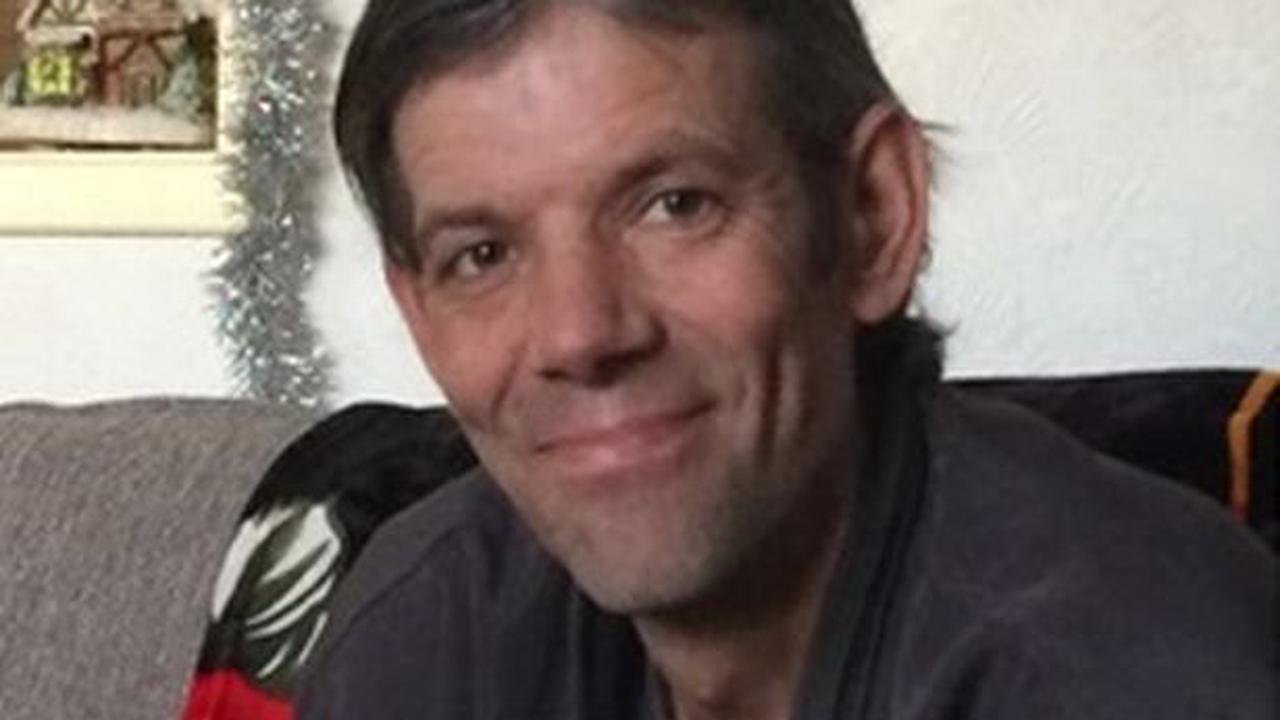 Carl Woodall, 44, died in the Black Country on June 28 Carl Woodall A man has denied murdering a father-of-five who was found dead at a Black Country industrial unit. Mark Campbell pleaded not guilty to killing Carl Woodall when he appeared at Wolverhampton Crown Court. The 39-year-old, who appeared via video link,...

Knifeman lunges at brother before their mum steps in

Woman, 25, DIES after allegedly being strangled by her estranged boyfriend - who then 'snatched their 11-month-old baby boy and took off'