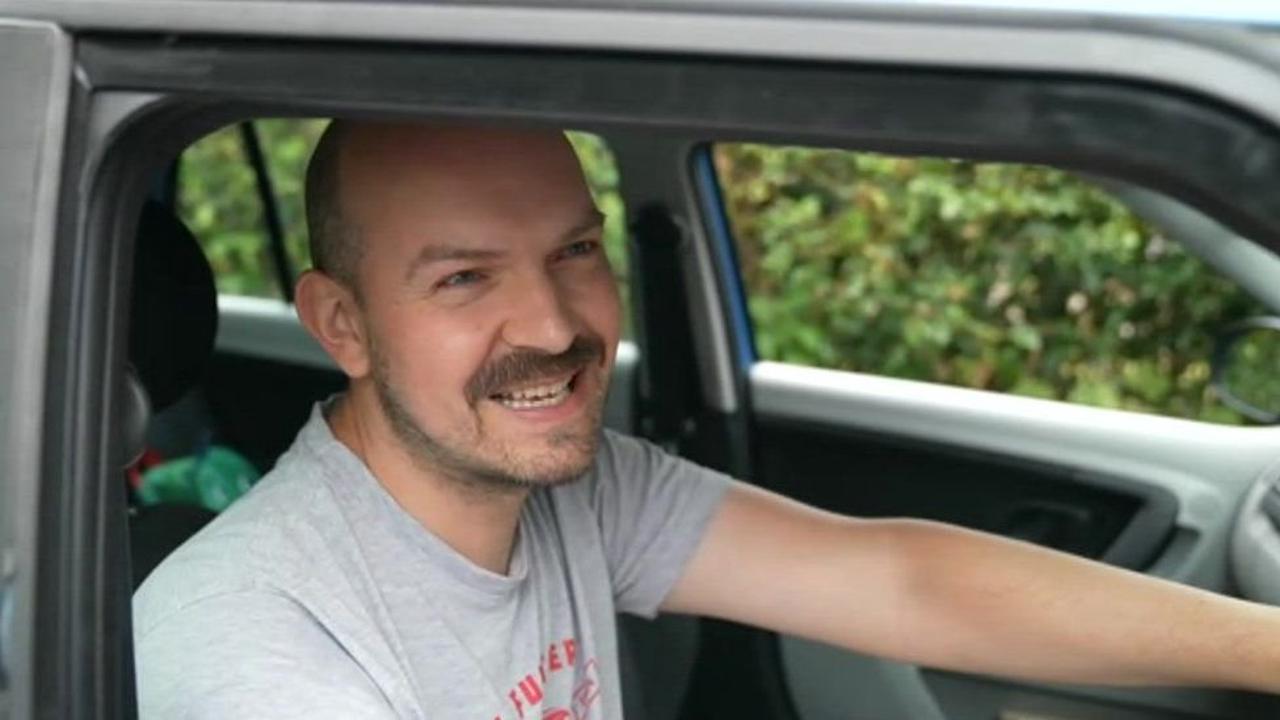 Image caption, David Knowles said he never thought he would be able to drive An man with epilepsy says he finally has independence after complex surgery to control seizures allowed him to pass his driving test. David Knowles, 40, had the brain operation eight years ago. Rules meant the computer programmer from Birmingham was...

'Untreatable' STI which spreads silently can cause infertility and miscarriages

These Exercise Bikes Make Crushing Cardio At Home A Breeze

How to live longer: Your longevity may be determined by 17 surprising factors - new study

This One Type of Medication Is Vastly Overprescribed, Study Says

People who stay mentally sharp in old age have bigger brain cells than people decades younger than them, study finds