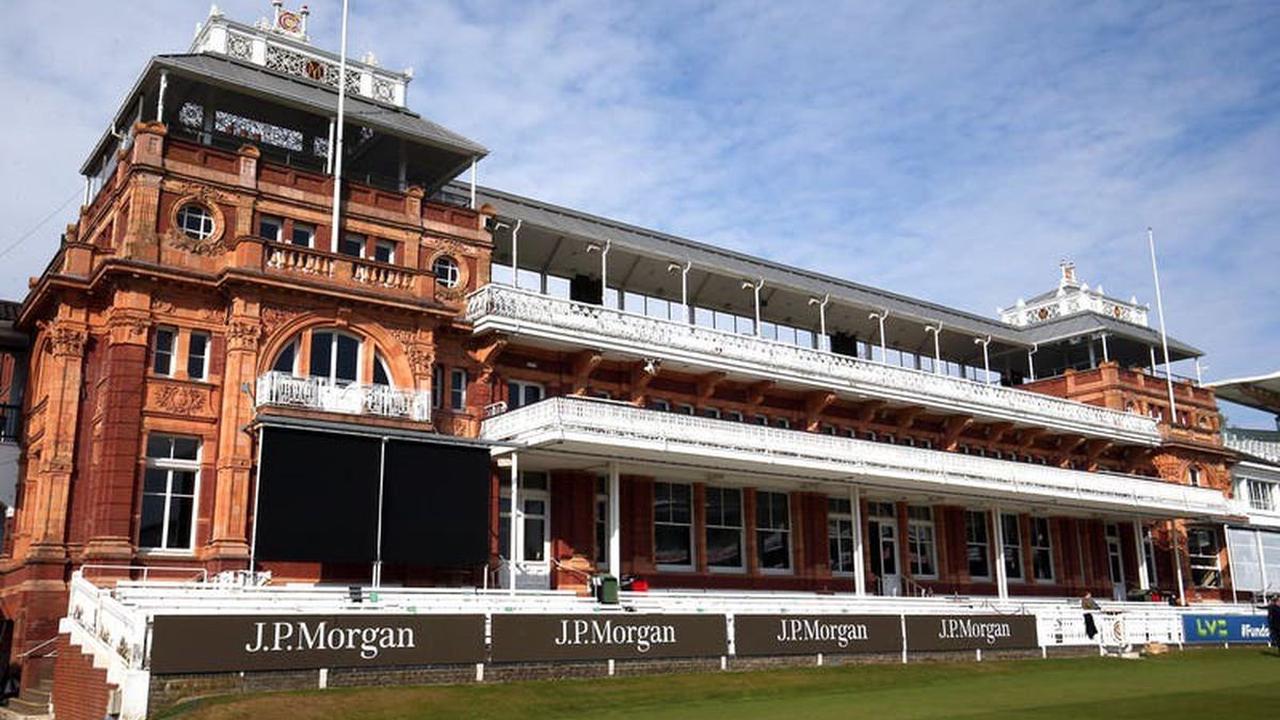 2017 Wotld Cup winner Alex Hartley has suggested ‘nightwatcher’ should replace ‘nightwatchman’ and ‘third’ should be used instead of ‘third man’. Marylebone Cricket Club has officially replaced the word ‘batsman’ with the gender-neutral alternative ‘batter’ in the laws of the game. MCC, which owns Lord’s, is recognised as the sole authority on cricket’s...

Cricket is more than just a game for Afghanistan...it is hope!: Lance Klusener's team go into the World T20 with their ambitions clouded by the Taliban takeover which is threatening their future

Moeen Ali can do anything, so England should have him do everything

In stats: Ashwin or Lyon: Who’s the best off-spinner?

England Lions squad 2021-22 in full: The 14 players to tour Australia and why Livingstone omission is baffling

The Ashes: a tough task for England down under

Justin Langer has a little apocalypse now and then

Time for Mark Boucher to take over as SA coach: Michael Vaughan

Is the end nigh for Shai Hope and his Headingley tryst?

Brace yourselves England fans... this winter's Ashes TV commentary will be dominated by Aussies