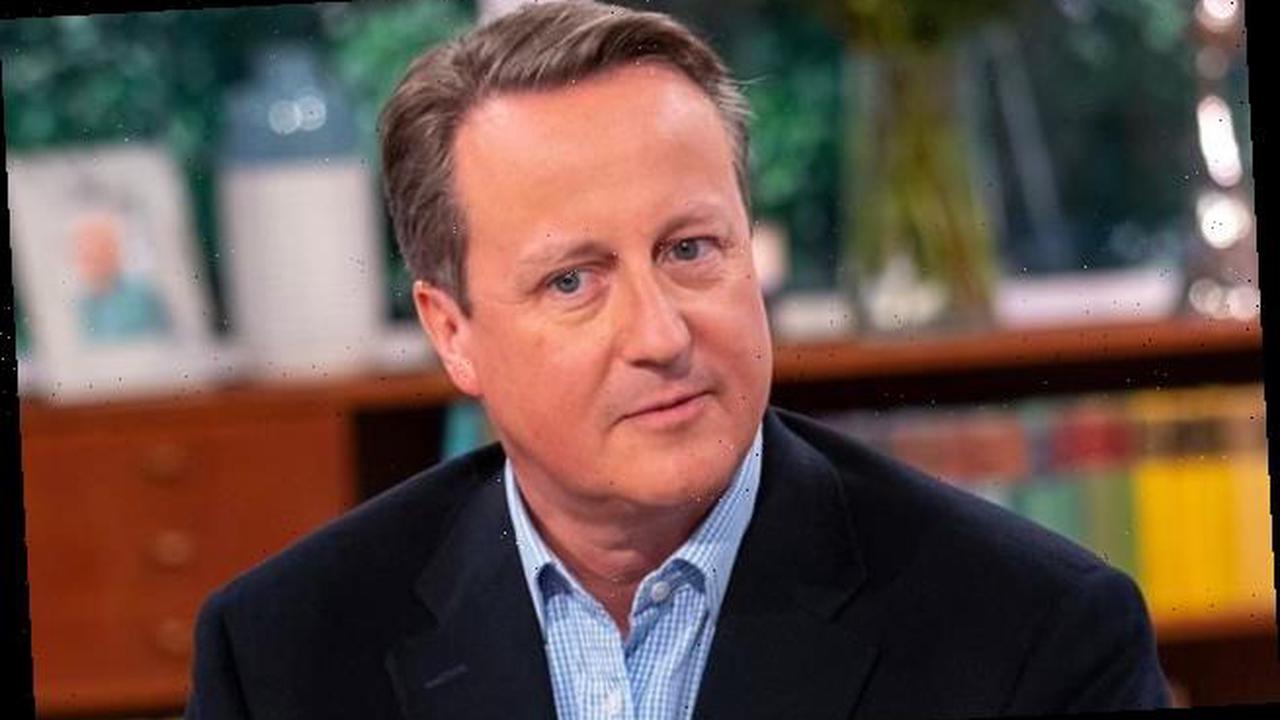 Rishi Sunak "pushed" officials to explore an alternative plan that could have helped a firm David Cameron was lobbying for, according to new documents. Chancellor Rishi Sunak during an interview with The Yorkshire Post earlier this year. The Chancellor said the former prime minister "reached out informally by telephone" to him, as well...

Colombia has space to cut rate, but only if truly necessary, central bank head says

Brazil to have news on digital currency soon - cenbank chief

'Lessons to be learned' over UK lobbying row: ex-PM Cameron

Argentine penguins waddle back to sea after rehab on dry land