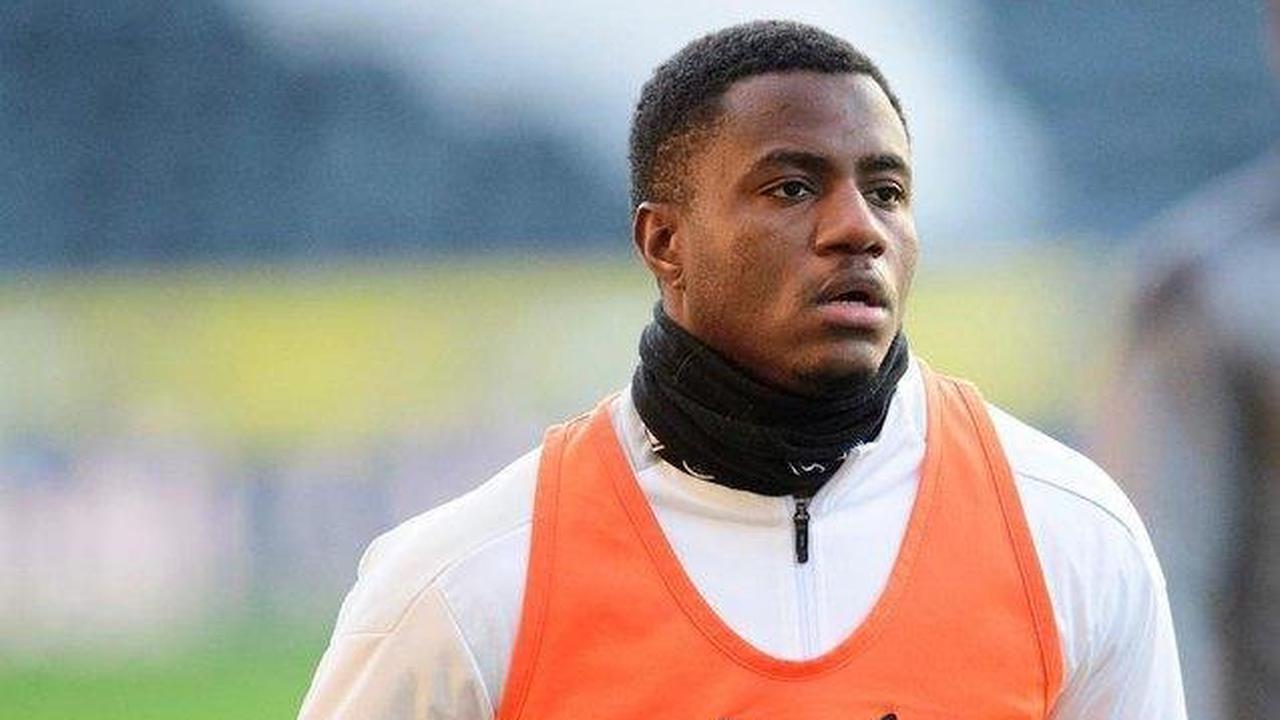 A professional footballer accused of rape broke down in tears as he told a jury he worked in a warehouse when his club suspended him. Blackpool forward Beryly Lubala said he was expecting his first child when he received a letter telling him he had been charged with rape. The player said his...

Missing people Scotland: What happens when someone disappears?

Father's shock at underpass attacks on girls in Yate

Community calls for action as two questioned over Ipswich stabbing

Boeing's Starliner spacecraft is ready to launch to the ISS