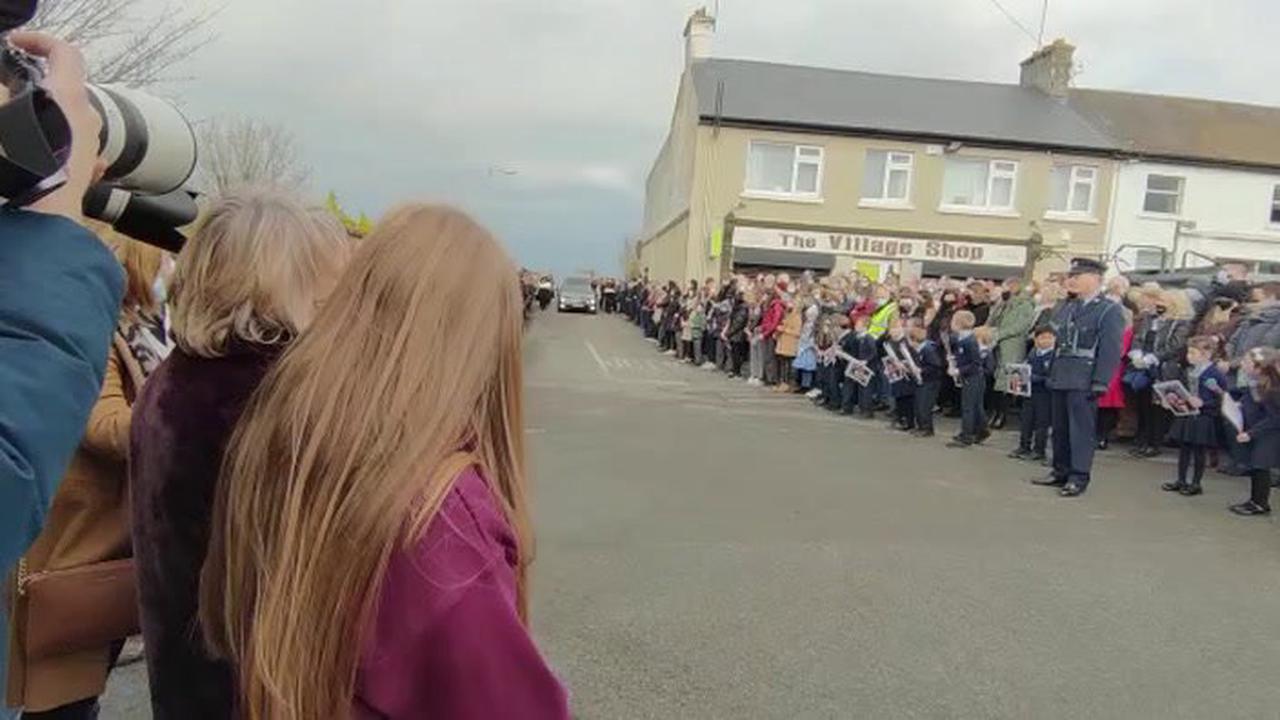 Convicted rapist jailed for 'yet another' court order breach

Doctor, 85, who lied about his age to land an NHS job faces jail after he admitted the manslaughter of a patient, 48, who died during a routine bone marrow sample procedure

Family of student who killed herself win £50,000 in landmark case

Comedian Bill Burr brands Republicans 'f**king idiots' over abortion bans then bashes woke left by asking 'What do you mean, men can get pregnant? We're not born with a womb'

Who was Leslie Neulander?

Parents of Oxford school-shooting suspect want to keep evidence of their infidelity out of their manslaughter trial, court records show

Argentine judge who freed a suspect because he used a condom while raping a woman is fired: Panel now reviewing 11 previous sexual assault acquittals he oversaw

Packing on the PDA! The Kid Laroi shares a smooch with girlfriend Katarina Deme as they go shopping in Sydney's Pitt Street Mall surrounded by his SIX bodyguards