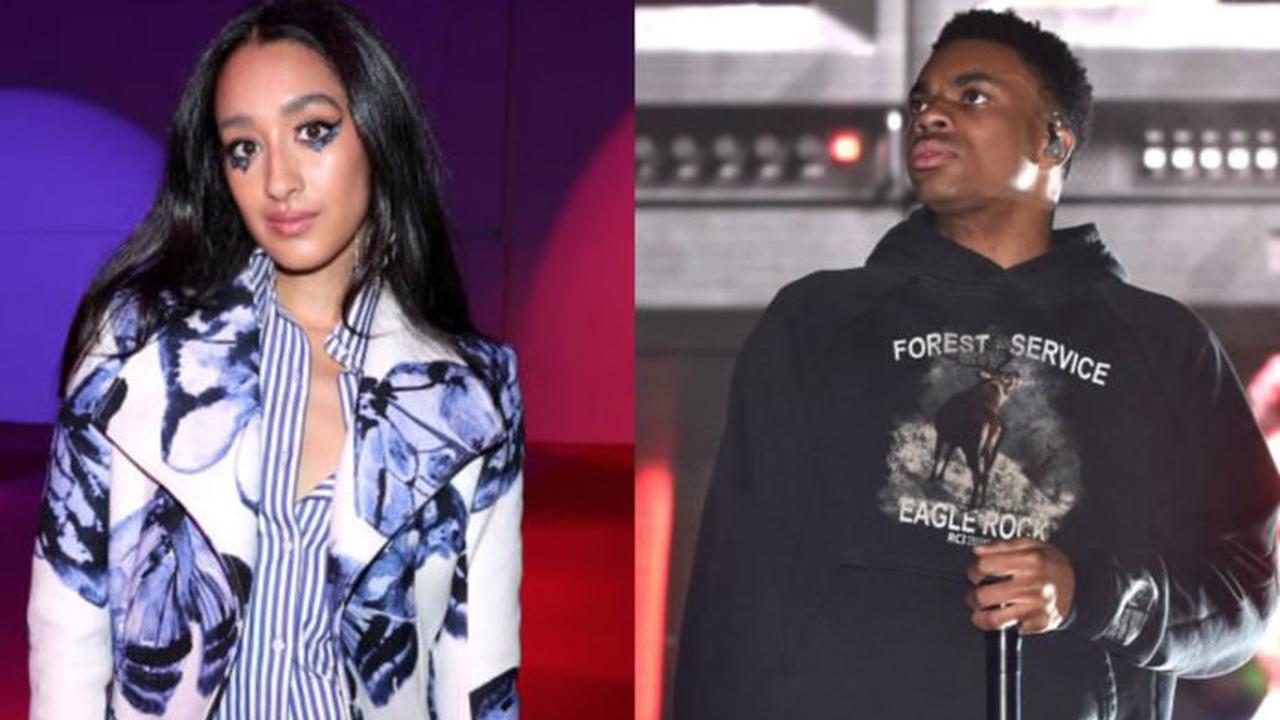 The singer's second album, 'Asha's Awakening', is due out next month Raveena and Vince Staples. CREDIT: Getty Images Raveena has released a brand new track called ‘Secret’ featuring Vince Staples – you can listen to it below. Following the release of recent single ‘Rush’, ‘Secret’ is the latest preview of her upcoming second album,...

Bernard Wright dead: Who Do You Love singer and son of Roberta Flack dies at 58

Stream millions of podcasts and over 100,000 radio stations from around the world

The Amazons launch How Will I Know If Heaven Will Find Me? at Live Nation

Sonos Beam (Gen 2) review: Sounds better than ever, but there is a costly catch

During her Twitter rant, the 'WAP' hitmaker also slams the double standard where people would accuse her of copying if she does something similar to anybody.

Why the e-Rifter is not for snobs

15 Wedding Day Essentials to Help Make the Celebration a Success