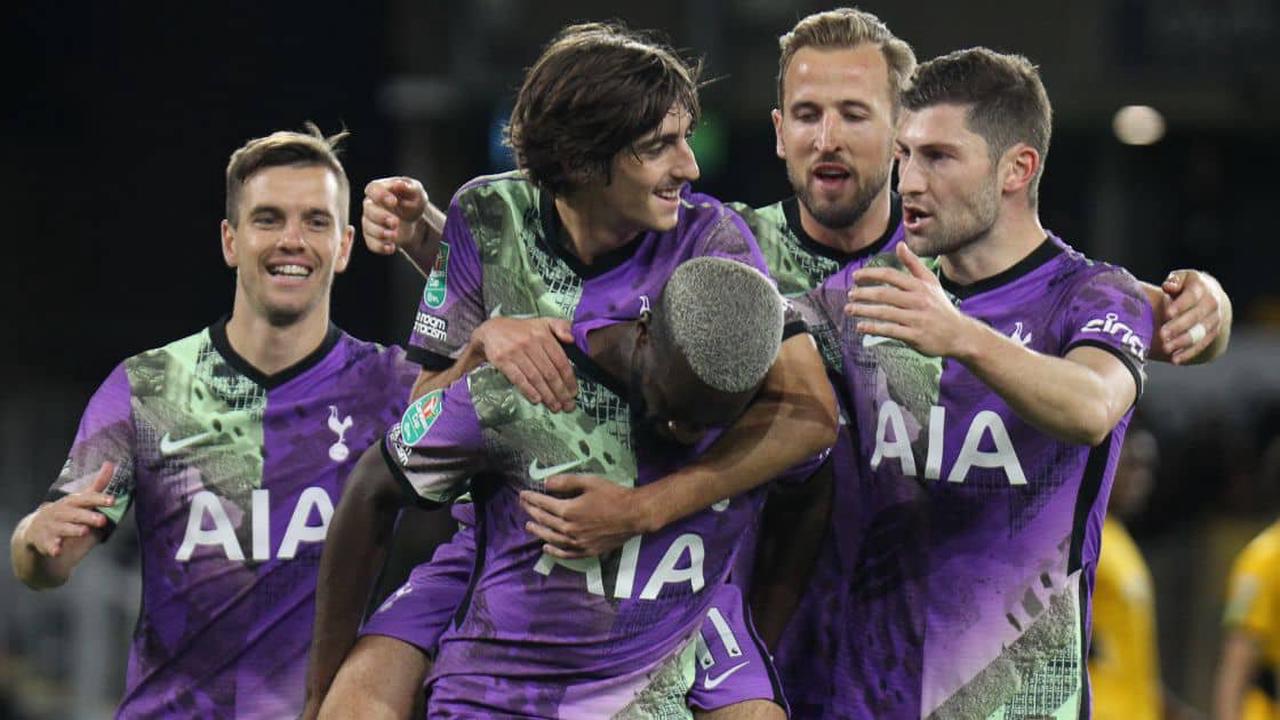 Everton have emerged as a surprise late contender to sign Tanguy Ndombele after the Frenchman was given his marching orders by Tottenham. Ndombele, 25, appears destined to depart north London over the next six days. Tottenham’s record £55.45m signing has undoubted talent at his disposal. However, a succession of managers have been...